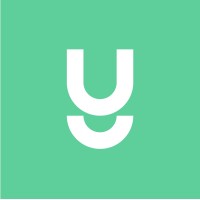 Yousician is a revolutionary music platform for anyone to learn, play, create and teach music. Millions of people around the world use Yousician to advance their music skills and play the music they love.

Yousician was founded in Dec 1, 2010 by Chris Thür and Mikko Kaipainen. The company is headquartered in Helsinki, Southern Finland, Finland.

Yousician's award-winning technology listens to you play and gives instant feedback on your accuracy and timing. You always know when you’re hitting the right notes. Its app provides an interactive, gamified approach to learning guitar, piano, ukulele, bass or singing — but not too game-like.

Yousician allow users to advance through a standard syllabus, playing for 15 or 20 minutes a day, with the app listening to their performance and awarding one to three stars based on how many mistakes they made. 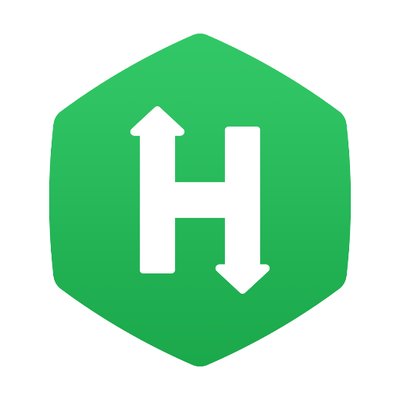 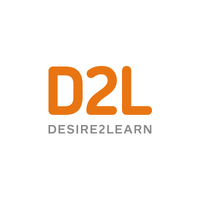 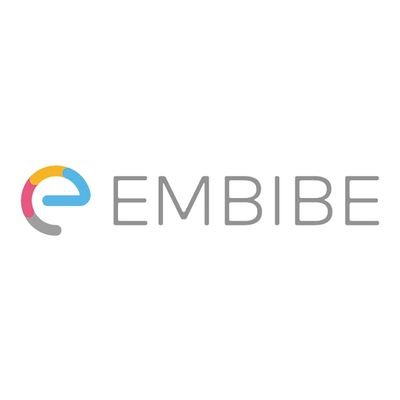 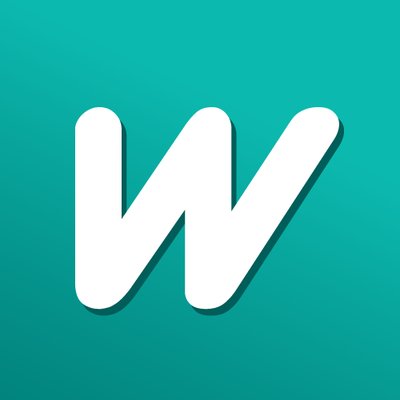 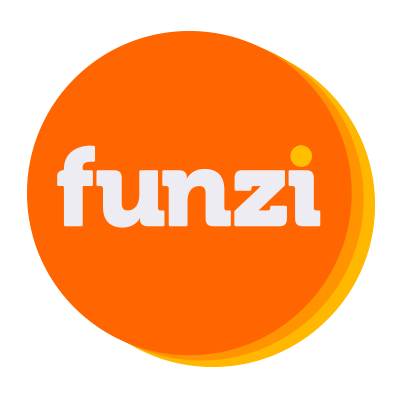 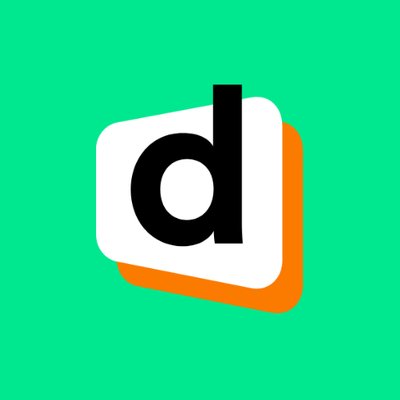 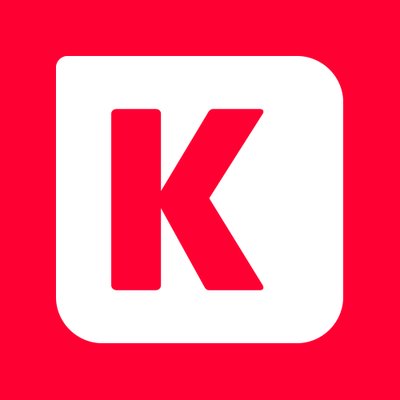 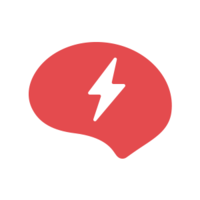 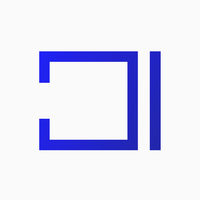 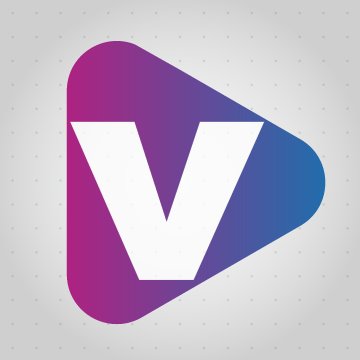 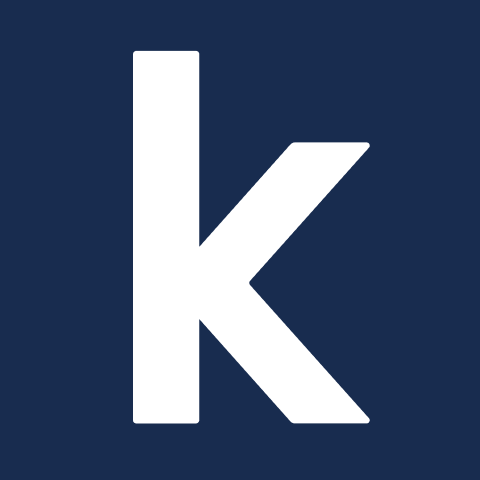 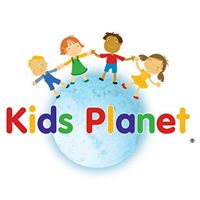 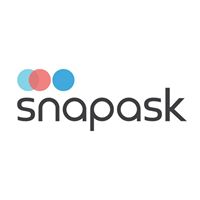 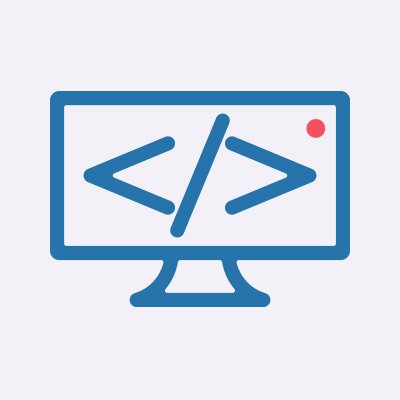 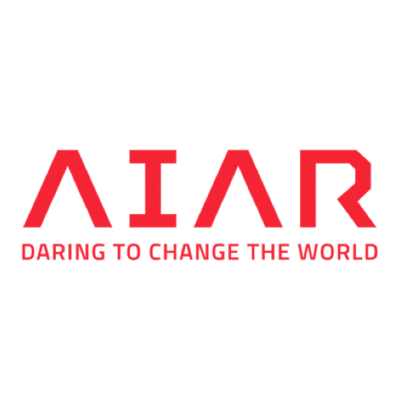 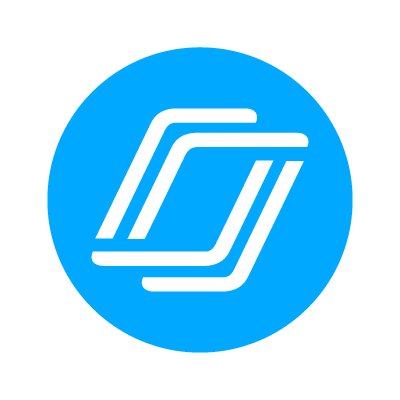 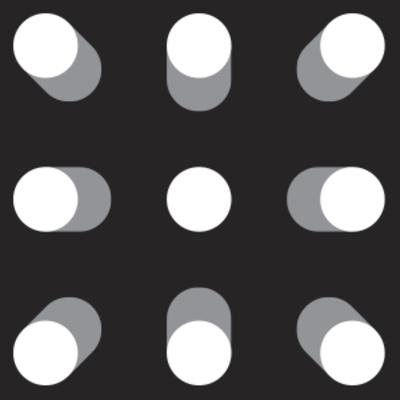 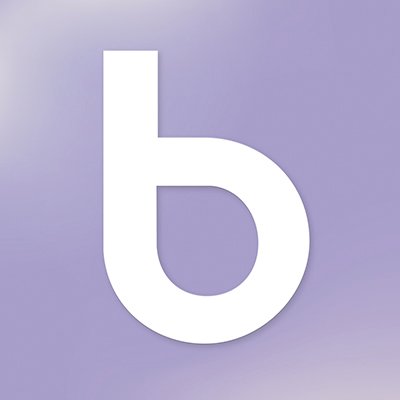 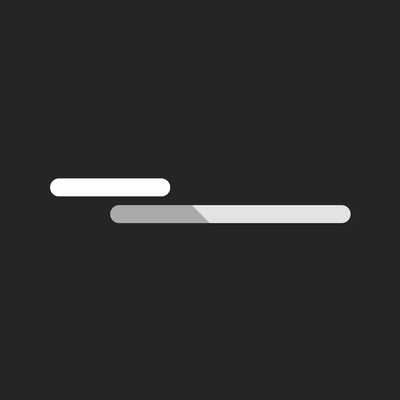 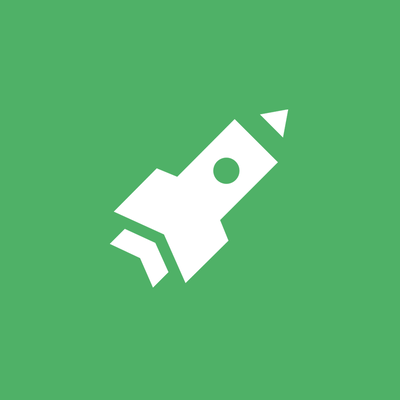