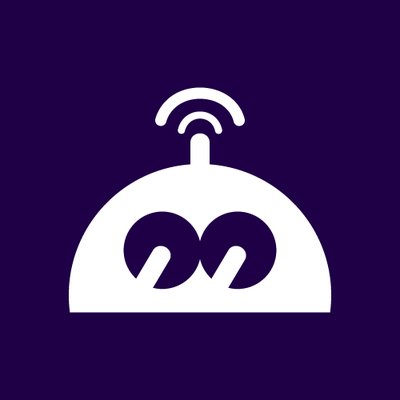 Yieldbot is the provider of an online advertising platform. The company collects visitor data, mines it and then serves advertisements to the visitor that are actionable based on the rules-based engine it has created.

Yieldbot has raised a total of $63,400,000 in 5 funding rounds. The company received their last funding on Aug 3, 2016 where they cashed $35M from Staley Capital & one other investor in a Series C funding round. 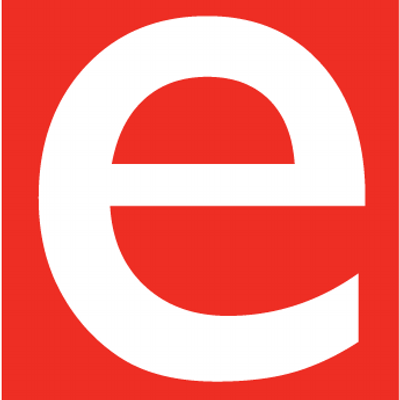 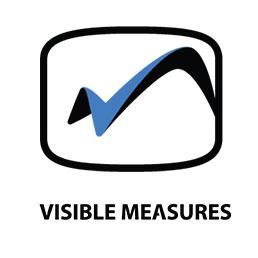 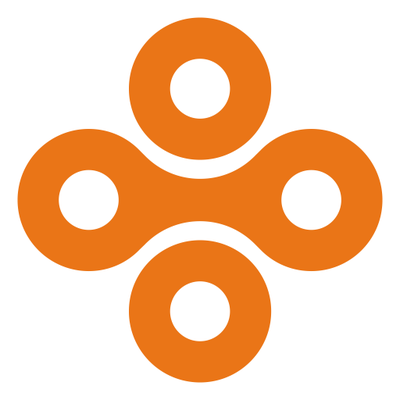 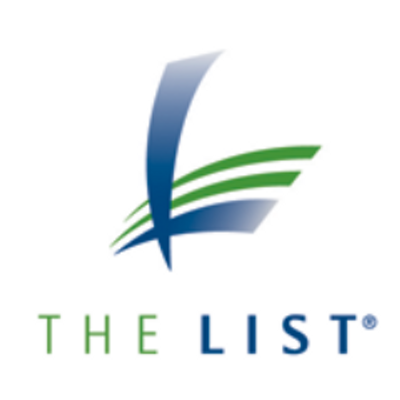 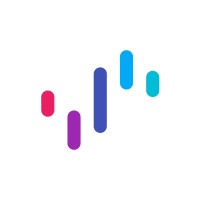 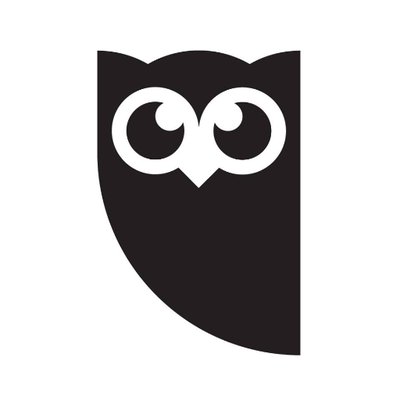 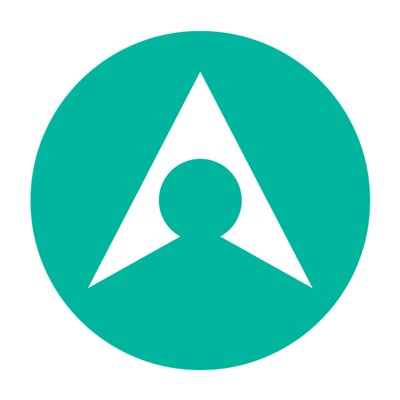 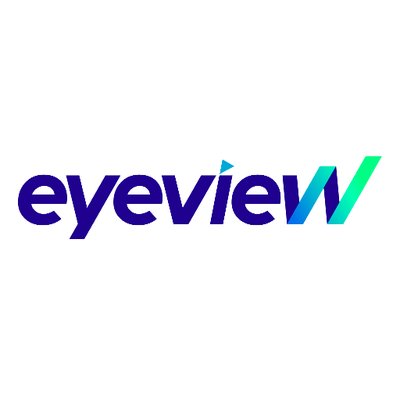 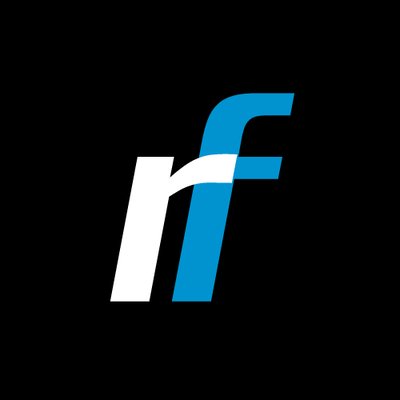 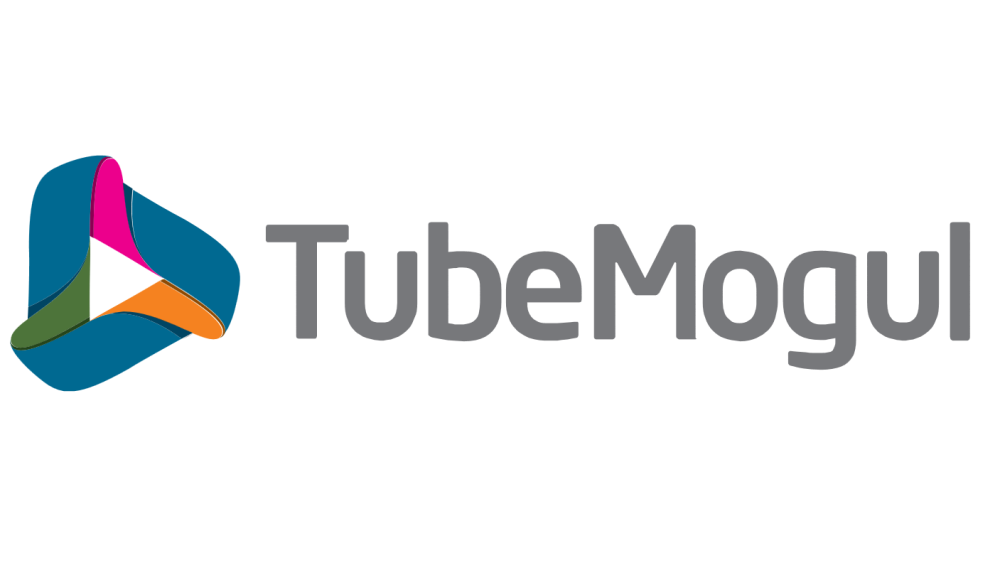 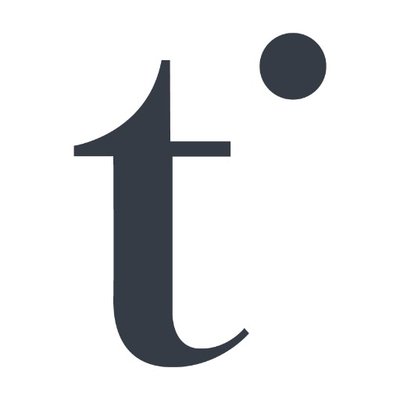 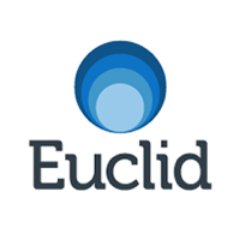 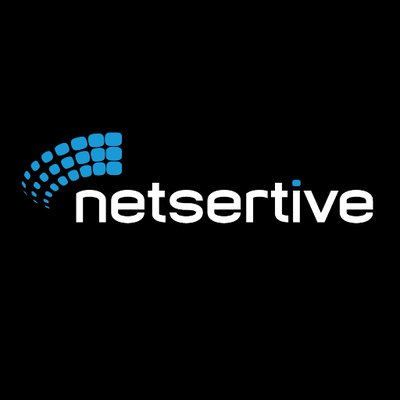 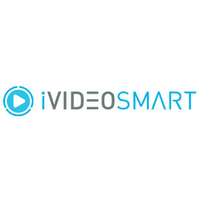 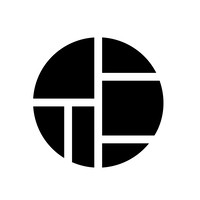 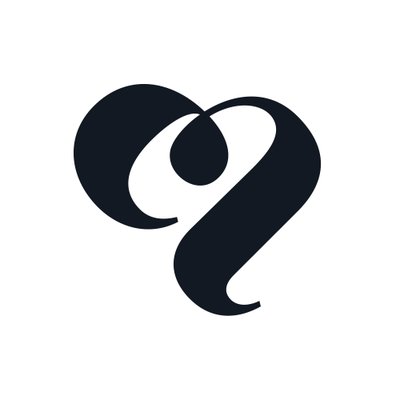 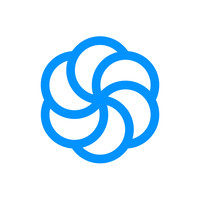 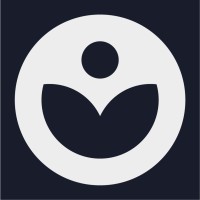 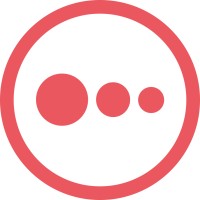 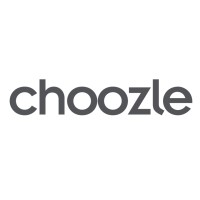