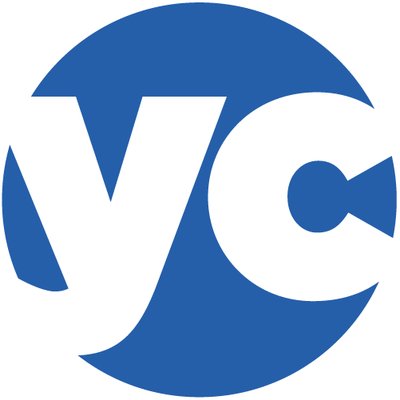 yallacompare (formerly compareit4me.com) is a Middle-East-based financial comparison platform that enables its users to compare banks and financial institutions.

yallacompare was founded in 2011 and is based in Dubai, Dubai, United Arab Emirates.

Yallacompare launched the first car insurance aggregator in the Middle East back in March 2016. Since then it has gone on to lead the insurance comparison space selling 7x more car insurance policies each month than any other comparison site.

Yallacompare is backed by investors including Gulf Insurance Group (GIG), STC Ventures, Wamda Capital, Saned Partners, Argo Ventures and others. The company raised $4.25M in a new round of funding on May 04, 2020. This brings Yallacompare's total funding to $21.65M to date.