Weav Music is the audio innovation lab helmed and is a tech startup that engineers music to seamlessly adapt music to the stride of your step.

Weav has already made waves by producing adaptive tracks by top artists via licensing deals with both major and indie labels.

Weav Music was founded in 2015 by Lars Rasmussen and Elomida Visviki. The company is headquartered in Brooklyn, New York, with an office in London, UK.

Weav Music's first application is Weav Run a running music app that speeds up or slows down the tempo of songs to match you step for step.

Weav has worked with hundreds of the world’s top artists and major labels to produce a growing library of adaptive music. Initially focused on fitness, Weav is showcasing its technology in the award-winning Weav Run app and will make a new adaptive music platform available to fitness technology partners in 2020.

Weav Music is backed by King River Capital, Peloton, Passion Capital, Rivet Ventures and others. The company raised $5M in a Series A financing on Dec 21, 2019. 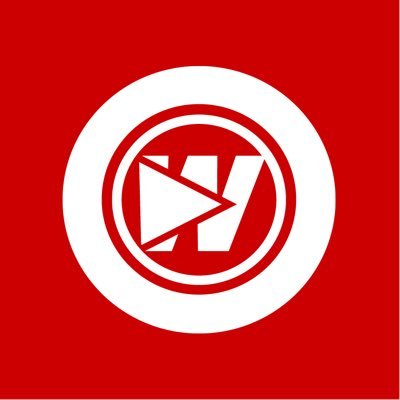 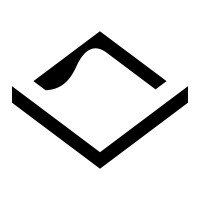