Volkswagen AG, known internationally as the Volkswagen Group, is a German multinational automotive manufacturing company headquartered in Wolfsburg, Lower Saxony, Germany and majority owned by the Austrian Porsche-Piech family through Porsche Automobil Holding SE. It designs, manufactures and distributes passenger and commercial vehicles, motorcycles, engines, and turbomachinery and offers related services including financing, leasing and fleet management. In 2016, it was the world's largest automaker by sales, overtaking Toyota and keeping this title in 2017, selling 10.7 million vehicles

Volkswagen maintained the largest market share in Europe for over two decades. Volkswagen Group sells passenger cars under the Audi, Bentley, Bugatti, Lamborghini, Porsche, SEAT, Škoda and Volkswagen marques; motorcycles under the Ducati brand; and commercial vehicles under the marques MAN, Scania, and Volkswagen Commercial Vehicles. It is divided into two primary divisions, the Automotive Division and the Financial Services Division, and as of 2008 had approximately 342 subsidiary companies. VW also has two major joint-ventures in China (FAW-Volkswagen and SAIC Volkswagen).

Volkswagen was founded in 1937, to manufacture the car which would become known as the Beetle. The company's production grew rapidly in the 1950s and 1960s, and in 1965 it acquired Auto Union, which subsequently produced the first post-war Audi models. Volkswagen launched a new generation of front-wheel drive vehicles in the 1970s, including the Passat, Polo and Golf; the latter became its bestseller. It is divided into two primary divisions, the Automotive Division and the Financial Services Division, and as of 2008 had approximately 342 subsidiary companies. VW also has two major joint-ventures in China (FAW-Volkswagen and SAIC Volkswagen). The company has operations in approximately 150 countries and operates 100 production facilities across 27 countries.

Volkswagen Aktiengesellschaft is a public company and has a primary listing on the Frankfurt Stock Exchange, where it is a constituent of the Euro Stoxx 50 stock market index, and secondary listings on the Luxembourg Stock Exchange, SIX Swiss Exchange. It has been traded in the United States via American depositary receipts since 1988, currently on the OTC Marketplace. Volkswagen delisted from the London Stock Exchange in 2013. The state of Lower Saxony holds 12.7% of the company's shares, granting it 20% of the voting rights.

Volkswagen has acquired Porsche on on Jul 5, 2012. 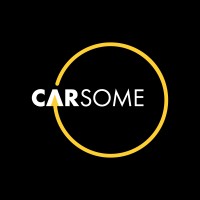 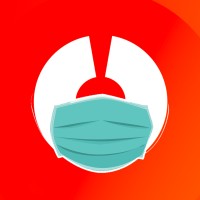 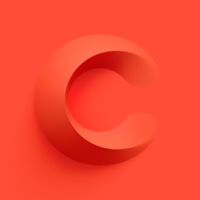 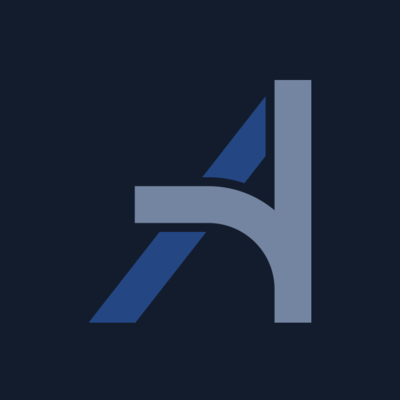 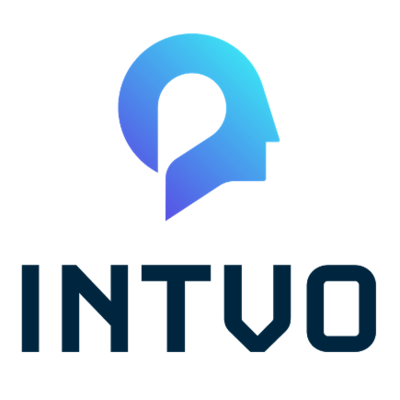