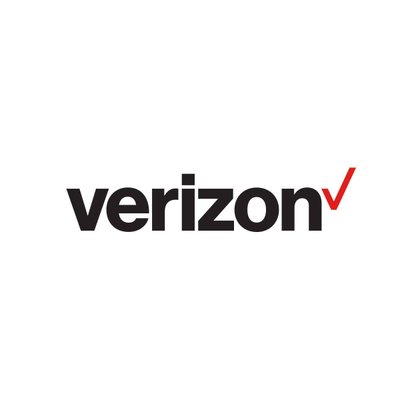 Verizon Communications Inc. is an American multinational telecommunications conglomerate and a corporate component of the Dow Jones Industrial Average

Majority owner Verizon Communications became sole owner of its wireless business in 2014, when it bought Vodafone's 45 percent stake. Vodafone received $58.9 billion cash, $60.2 billion in stock and $11 billion in other transactions. An article in The New York Times estimated Verizon Wireless' valuation at about $290 billion.

Verizon is the title sponsor for a number of sporting and entertainment arena the Verizon Arena in North Little Rock, Arkansas; and the Verizon Center in Mankato, Minnesota. SNHU Arena in Manchester, New Hampshire was originally known as the Verizon Wireless Arena until September 2016, when Southern New Hampshire University acquired the naming rights for a period of at least 10 years.

Verizon has made over 20 acquisitions, the most notable one's are- Verizon acquired MCI on Nov 5, 2005 for $8.5B. In June 2008 Verizon Wireless purchased wireless carrier Alltel for $28.1B. On January 27, 2011, Verizon acquired Terremark, an information technology services company for $1.4B. Verizon acquired Fleetmatics, a fleet telematics system company in Dublin, Ireland, for $2.4B on August 1, 2016. On June 13, 2017, Verizon acquired Yahoo for $4.48 billion.