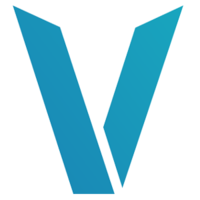 Vapor IO was founded in 2015 by Cole Crawford. The company is headquartered in Austin, Texas.

Vapor IO’s unique edge architecture creates city-sized logical data centers by combining geographically dispersed micro data centers into a single fabric on a metropolitan basis, allowing its customers to operate servers in locations that are closest to the access networks, near the end users and devices to enable the next generation of applications and services. 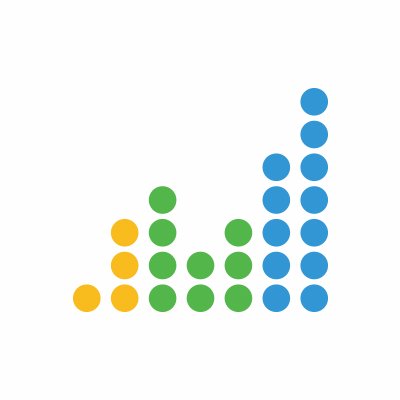