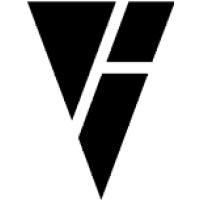 Vannevar is a defense technology company bringing together government expertise with Silicon Valley engineering to solve some of the most important national security problems.

Vannevar Labs was founded in 2019 by Brett Granberg and Nini Moorhead. The company is headquartered in Palo Alto, California.

Vannevar Labs connects the best minds in artificial intelligence, machine learning, and natural language processing and bundles it together into a service purchasable by government agencies.

Vannevar's flagship product, Decrypt, helps public servants working on military and foreign policy decisions understand, target, and respond to foreign actors in ways previously not possible. Decrypt has been deployed across 15 of the most important agencies in the government.

Vannevar Labs is backed by General Catalyst, Felicis, Costanoa Ventures, Point72 Ventures, DFJ Growth, Aloft VC, Shield Capital, and others. The company raised $75M in a Series B round on Jan 18, 2023. This brings Vannevar's total funding to $91.5M to date. 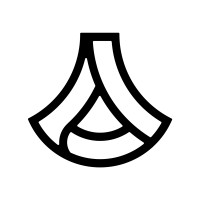