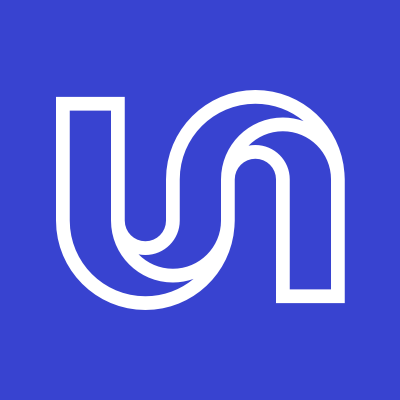 Unbabel's Customer Service Solution allows modern enterprises to understand and be understood by their customers in dozens of languages.

Unbabel was founded in August 2013 by Vasco Pedro, Joao Graça, Sofia Pessanha, Bruno Silva, and Hugo Silva and was incubated by Y Combinator in late 2014. The company has headquarters in Lisbon, Portugal, and San Francisco, California, with an additional office in New York. Unbabel was officially launched in March 2014.

Unbabel combines Neural Machine Translation with machine learning and a crowdsourced model to differentiate itself from other translation service providers. The name Unbabel is derived from the biblical story of Babel.

Unbabel uses human expertise and artificial intelligence to give businesses and their customers the ability to understand each other, make smarter choices, and have richer experiences.

Unbabel works with leading global companies to give customers great service in their native language. Some of its customers include easyJet, Booking.com, Rovio Entertainment, Under Armour, Pinterest, and Facebook.