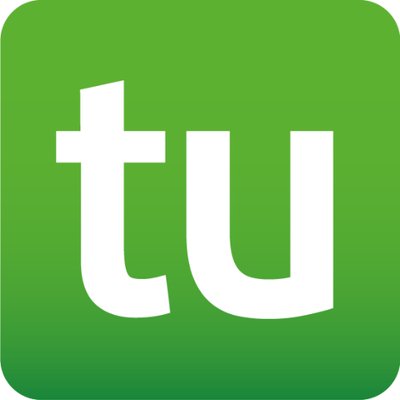 TuSimple is an AI empowered Artificial Intelligence company on the cutting edge of the autonomous trucking industry.

TuSimple was founded in Sep 2015 with headquarters in San Diego, CA and Beijing, China, and their product and testing facility located in Tucson, Arizona.

TuSimple's mission is to set a new standard on safety, reliability, and efficiency in the trucking industry.