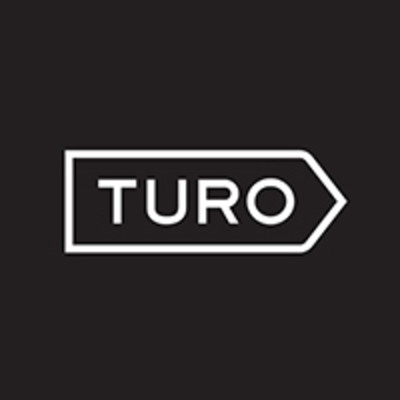 Turo, formerly known as RelayRides, is a peer-to-peer car sharing marketplace where you can book any car you want, wherever you want it, from a vibrant community of local hosts across the US, Canada, the UK, and Germany.

Turo allows private car owners to rent out their vehicles via an online and mobile interface. Guests choose from a totally unique selection of nearby cars, while hosts earn extra money to offset the costs of car ownership.

Turo was founded in 2009 by Shelby Clark. The company was formerly know as RelayRides and changed its name to Turo in Nov 2015. Turo is based in Cambridge, MA, with its headquartered in San Francisco and has offices in AZ, London, Toronto & Berlin.

Turo is a safe, supportive community over 10 million strong with more than 350,000 vehicles listed and over 850 unique makes and models available.

Turo’s insurance partners are Liberty Mutual in the US, Intact in Canada, and Allianz in Europe.

Turo is backed by top-tier investors, including Kleiner Perkins, IAC, Canaan Partners, August Capital, GV, Shasta Ventures, Sumitomo Corporation, SK Holdings, and Daimler AG. The company raised added additional $30M to its Series E round on Feb 05, 2020, brining the total funding raised from Series E to $280M. Turo now has raised a total of $467.4M in funding to date. Turo was valued at over $1B from it's Series E round on Jul 17, 2019.