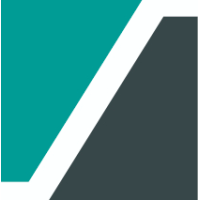 Tremor is a smart marketplace that transparently prices and syndicates risk.

Tremor Technologies was founded in 2016 by Sean Bourgeois. The company is headquartered in Boston, Massachusetts, with an office in New York.

Tremor’s sophisticated marketplace technology has now been put to use across 15 auctions, including treaty, facultative and retrocessional reinsurance placements, across P&C lines of business.

Tremor has worked to assist include major players Allianz, Markel Insurance Company, W. R. Berkley Corporation, as well as others. The company now counts 97 markets on the Tremor platform, up from 30 two years ago.

Tremor is backed by Anthemis Group, Berkley Ventures, Markel Digital Investments and others. The company raised a further $4M in funding on Sep 09, 2020. This brings Tremor's total funding to $15M to date.