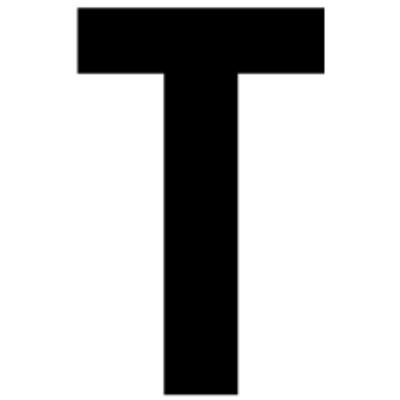 Toggle is a robotics startup that is working on to make large scale civil and urban infrastructure projects more efficient, accessible and safe to construct.

Toggle is building new technology to increase safety, efficiency and productivity for the world’s most ubiquitous building material: reinforced concrete.

Toggle was founded in 2016 and is based in New York, New York.

Toggle's mission is to develop technology for the construction industry that will bring a new level of safety, efficiency and precision to the production of critical construction components.

Toggle supplies fabricated rebar to urban and civil infrastructure construction projects for use in pour in place as well as precast reinforced concrete products. It also provides cage pre-tying as a service and will supply fully assembled cages onsite or to customers’ manufacturing facilities on-demand.