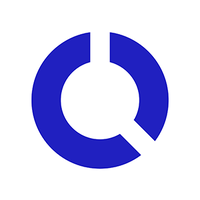 Tock is a cloud-based comprehensive booking system for restaurants, events and pop-ups around the world.

Tock's platform built to fundamentally change the way restaurants think about and run their business.

Tock was founded in 2014 by Nick Kokonas and Brian Fitzpatrick. The company is headquartered in Chicago, Illinois.

Tock powers reservation, table management, and carryout operations for nearly 3,000 restaurants ranging from neighborhood pizzerias to Michelin-starred destinations, wineries, and pop-ups in 28 countries. From ordinary reservations to experiences, the company allows guests to discover and book wherever they are — on Google, Instagram, Facebook, Maps, or on the Tock app.

Tock has already processed over $205MM of pre-paid restaurant 'tickets' in addition to seating over 1M people in 9 countries and 37 cities in the world.

Tock is backed by Valor Equity Partners, Salesforce Ventures, Pritzker Group Venture Capital, Hyde Park Venture Partners, Origin Ventures and others. The company raised $10M in an overscribed round onn May 14, 2020. This brings Tock's total funding to $27.5M to date. 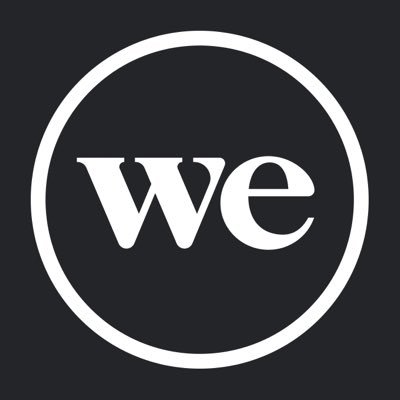 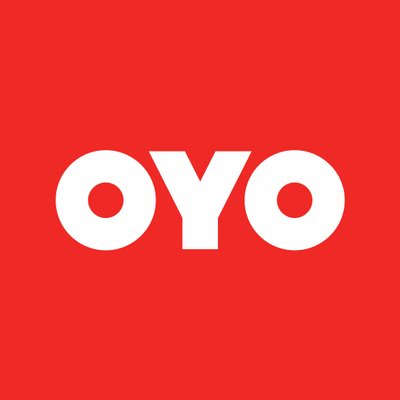 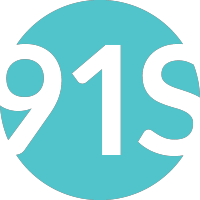 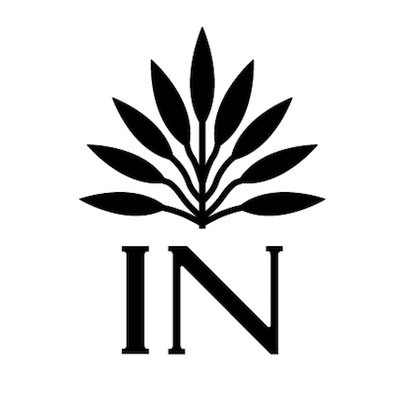 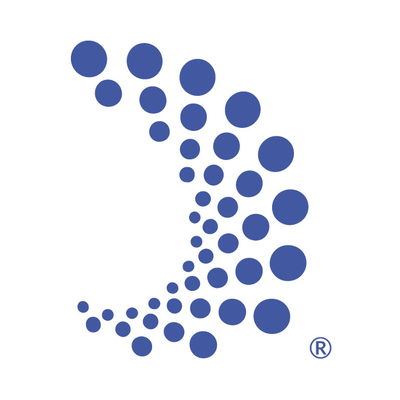 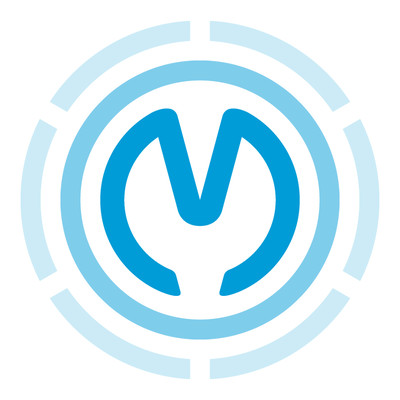 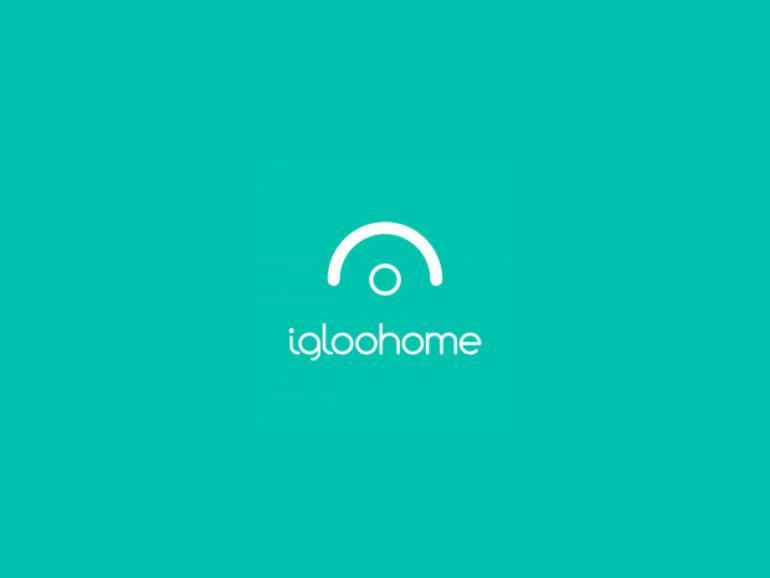 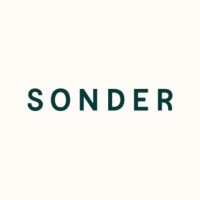 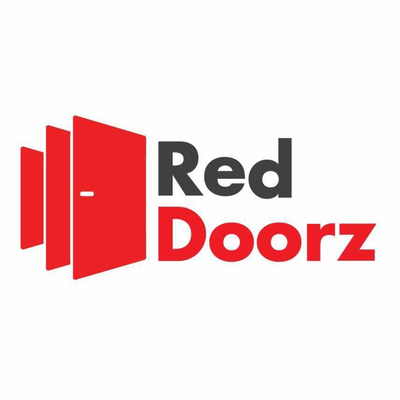 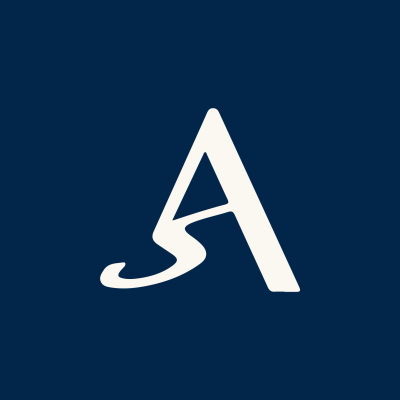 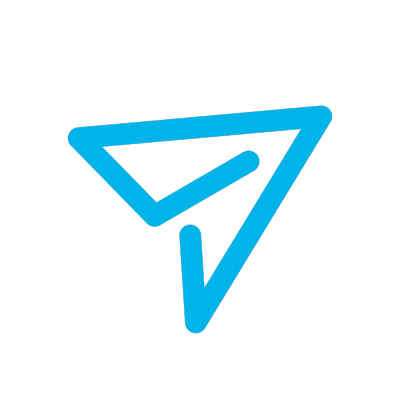 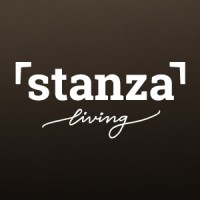 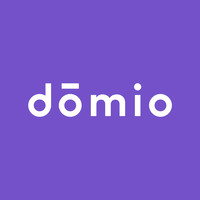 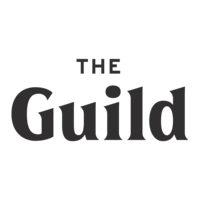 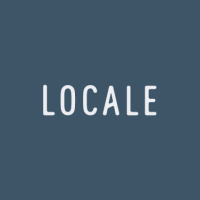 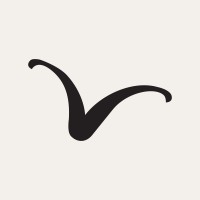 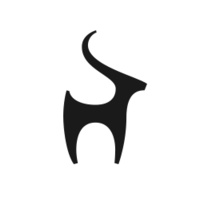 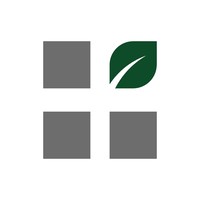 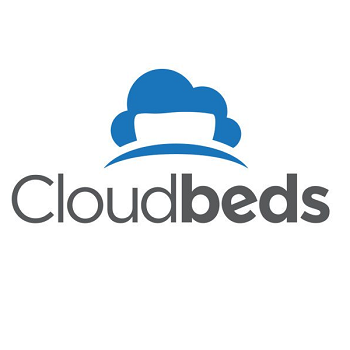