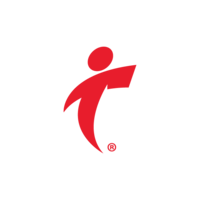 TOCA is a soccer-focused, technology enabled experience company that aims to transform the sports experience and to build communities that inspire everybody to play.

TOCA was founded in 2014 by Eddie Lewis. The company is headquartered in Costa Mesa, California.

TOCA currently has 12 training centers throughout North America, including in Washington state, Southern California, Georgia and British Columbia, with an aggressive growth plan to open 300 more centers in the next 10 years. In addition, the company recently announced its newest concept TOCA Social, a gamified soccer-themed entertainment venue which will open at The O2 Center in London during summer 2021.

TOCA is backed by WWestRiver Group (WRG), Topgolf Entertainment Group, RNS Partners (RNS) and others. The company raised $15M in a new financing round on Sep 23, 2020. This brings TOCA's total funding to $51.5M to date. 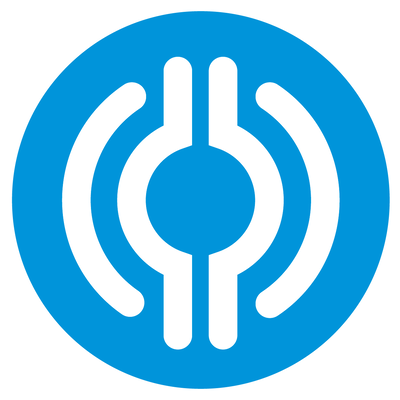 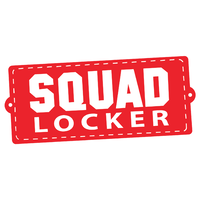 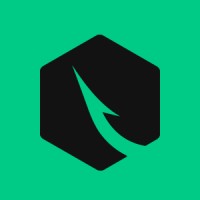 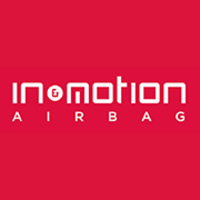 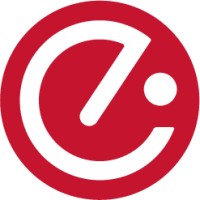