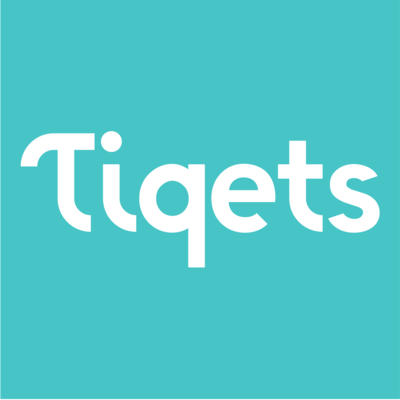 Tiqets is an innovative ticketing platform that is revolutionizing the way visitors discover, buy and use tickets for museums, shows and attractions.

Tiqets connects travelers with instant, last-minute, mobile tickets to top museums and attractions all over the world.

Tiqets was founded in 2014 and is headquartered in Amsterdam, Netherlands. The company has offices in Bangkok, Barcelona, Copenhagen, Las Vegas, London, Paris, Philadelphia, Rome, Seattle, Tokyo and Vienna.

Tiqets is on a mission to make culture more accessible by removing all friction to get more people more frequently into both hidden gems and the top museums and attractions.

Tiqets works with some 3,000 museum groups and attractions — with its customer list including some of the world’s most-visited institutions, such as the Louvre in Paris. The company has sold millions of tickets in over 60 countries to date, it says.

Tiqets partners with some 2,500 travel agencies and portals — Ctrip is one of them— that integrate with Tiqets’ APIs to upsell customers with tickets to venues after they have booked their trips. Nearly 35% of its revenues currently come by way of these third-party deals.

Tiqets is backed by Airbnb, HPE Growth, Investion and others. The company raised $60M from a "Series C" financing on Oct 29, 2019. This new round brings Tiqets' total funding to $105.5M to date.

Tiqets was Ranked in top 10 mobile startups in 2017. They were also the 3rd fastest growing startup Europe 2017 by Tech5, Wired nominated them as one Europe's hottest startups in 2016.