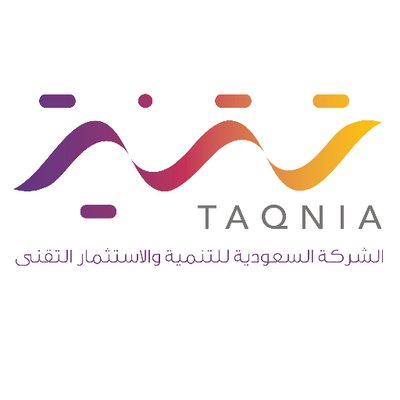 TAQNIA is a technology development and investment company owned by the Public Investment Fund (PIF) of the Kingdom of Saudi Arabia, the investment arm of the Saudi government.

TAQNIA invests in technology that contributes towards Saudi Arabia’s economic diversification. TAQNIA is proud to be fully aligned with Saudi Vision 2030.

TAQNIA was was established in June 2011 by Royal Decree to localize technology in Saudi Arabia and commercialize outputs of R&D centers.

TAQNIA seeks to be a major player in the Kingdom’s ecosystem development, by supporting and investing in suitable local and international R&D that would fuel the growth of selected technologies that have been deemed to be strategic for the nation sustained economic growth, and its self-reliance and leadership. 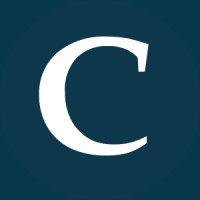 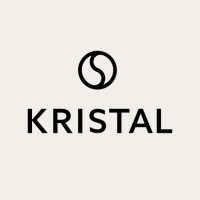 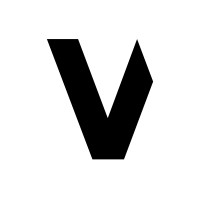 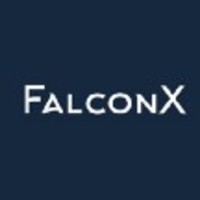 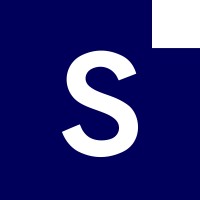 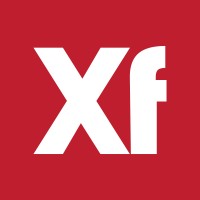 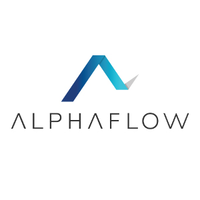 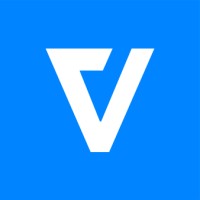 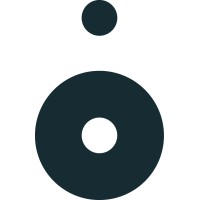 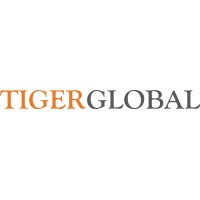