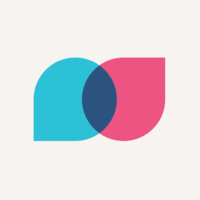 Tandem is a leading global language learning community which empowers learners across the globe to teach each other their native languages.

Tandem is on a mission to build a global language learning community that empowers everyone, everywhere to speak any language.

Tandem was founded in 2015 by Arnd Aschentrup and Tobias Dickmeis. The company is headquartered in Berlin, Berlin, with an office in Hannover, Germany.

Tandem, by practicing with native speakers, is the next best thing to spending time in another country and to make real progress towards fluency in a new language.

Tandem focuses on a different niche: native speaker practice. Its app does pair matching — connecting users with others who’re trying to learn their own language for mutual practice, by (their choice of) text, phone chat or video call.

Tandem's platform also incorporates a more formal learning component by providing access to tutors. But the main thrust is to help learners get better by practicing chatting to a native speaker via the app. Tandem’s best markets for language learners are China (10%), the U.S. (9%) and Japan (9%) — which combined make up close to a third (27%) of its user base.

Tandem has become the biggest language learning community with over 10 million members. Tandem members can learn more than 300 different languages, including 20 sign languages, 20 indigenous languages, and six fictional ones like Mandalorian or Klingon.

Tandem is backed by Brighteye Ventures, Trind Ventures, Rubylight Limited and GPS Ventures. The company raised £4.5M in Series A round on Jul 28, 2020. This brings Tandem's total funding to £6.8M to date. 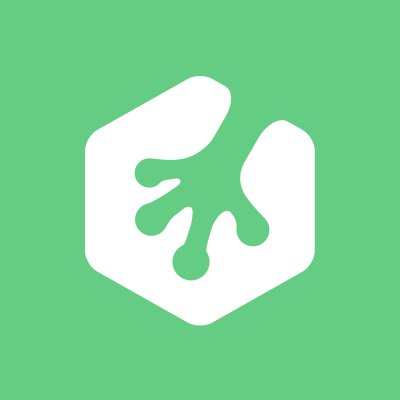 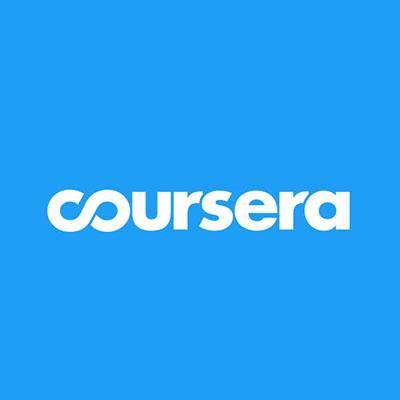 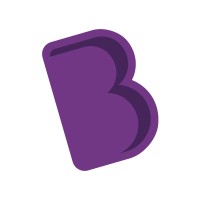 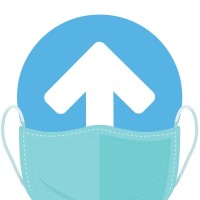 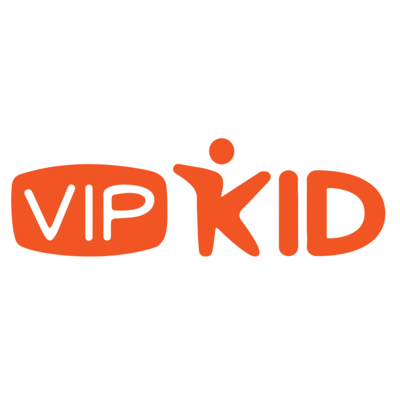 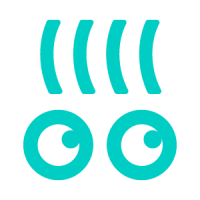 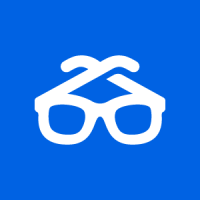 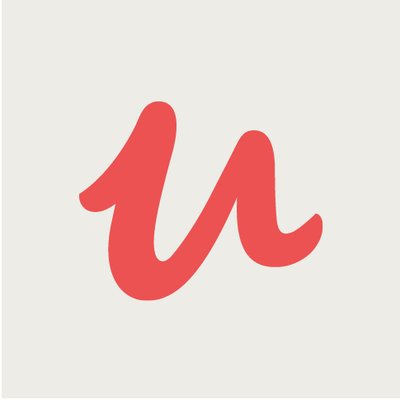 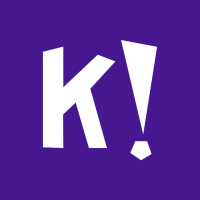 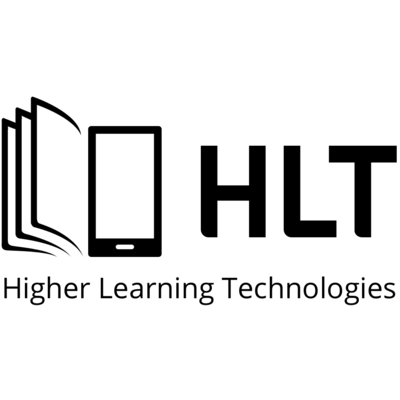 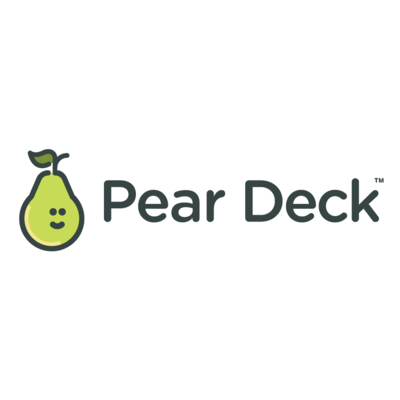 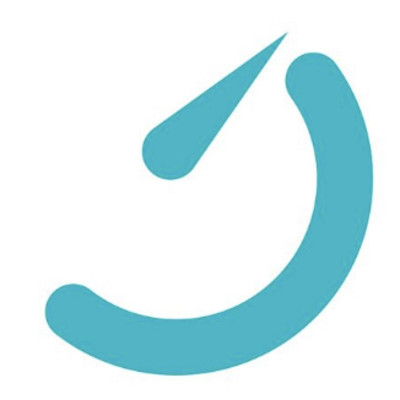 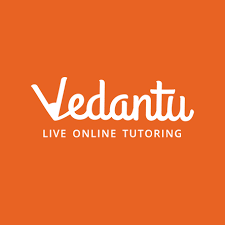 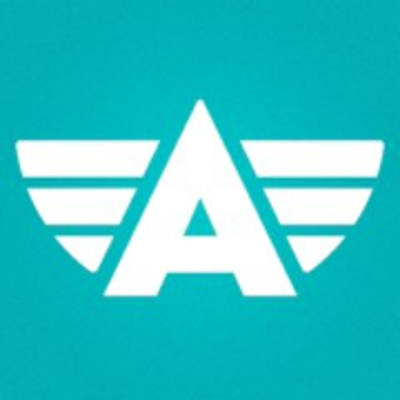 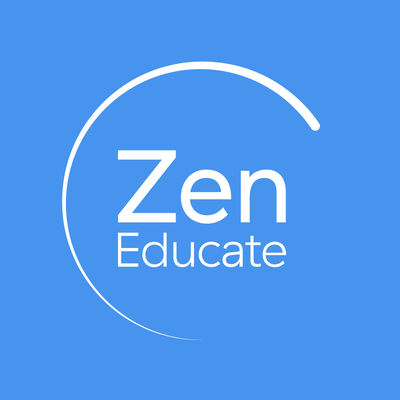 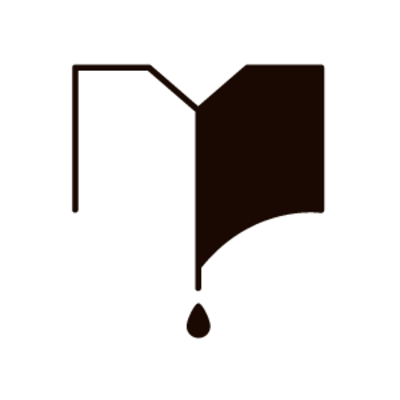 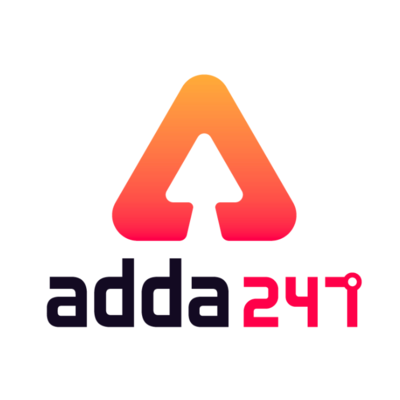 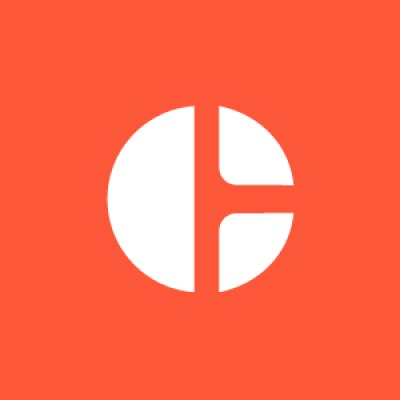 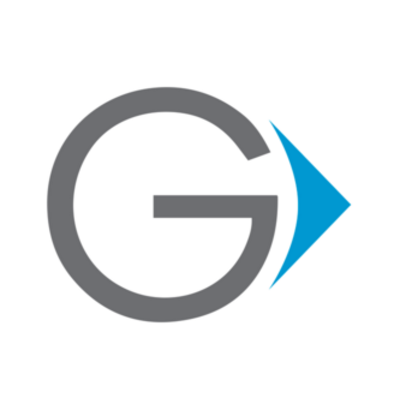 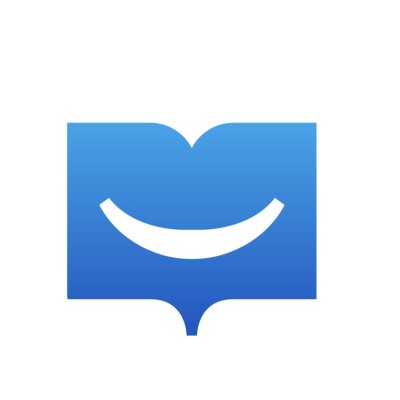