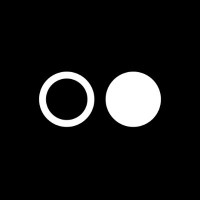 SIMULATE, formerly known as NUGGS, is an alternative-meat company with a mission to develop nutrition technology that advances nature’s codebase.

SIMULATE is readying the launch of new products including spicy nuggets, a “chicken burger product” and, eventually, a hot dog, which required a branding change to befit its newly broadened ambitions in the ultra-competitive industry out to reform consumers’ carnivorous impulses.

SIMULATE was founded in 2019 by Ben Pasternak. The company is headquartered in New York, New York.

SIMULATE's first product, NUGGS, is a chicken nugget simulation made from plant inputs. Since it  launched in the summer of 2019, NUGGS evolved into the fastest growing nugget company in the world with sales growing 10X in the last 6 months. SIMULATE is currently developing new nutrition technologies, including Spicy NUGGS and DOGGS, that will launch later in the year.

SIMULATE is backed by McCain Foods, Lerer Hippeau (via BN), AgFunder, Rainfall Ventures, Maven Ventures, NOMO Ventures and others. The company raised $4.1M in Series A round on Jul 09, 2020. This brings SIMULATE's total funding to $15.2M to date. 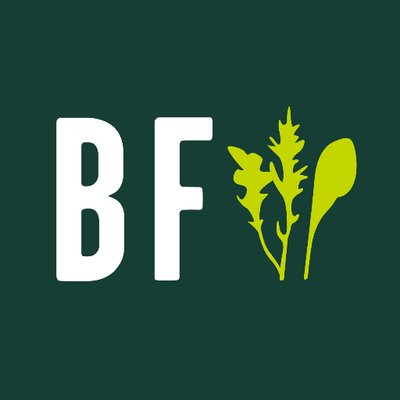 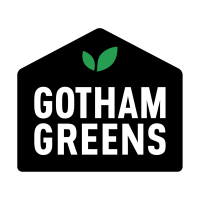 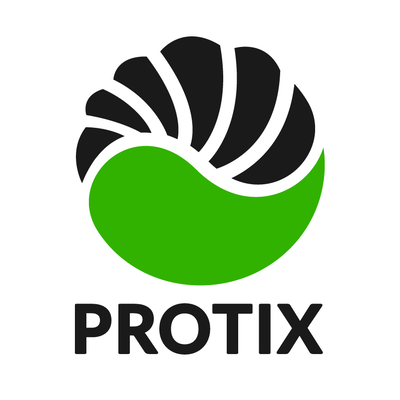 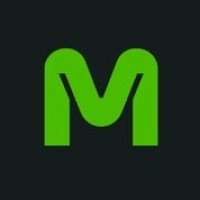 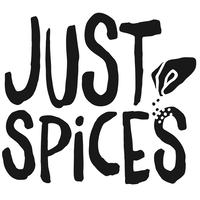 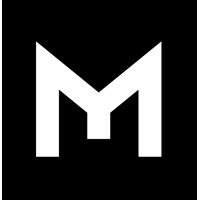 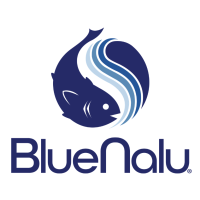 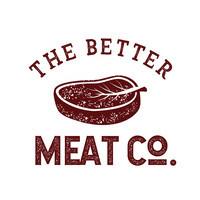 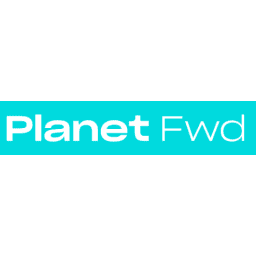 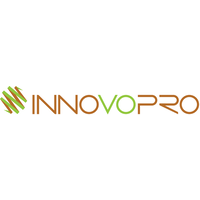 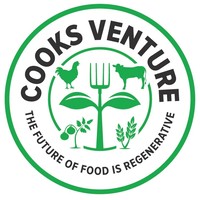 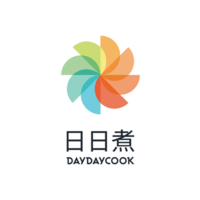 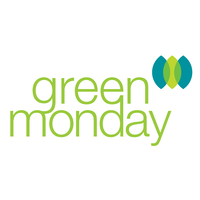 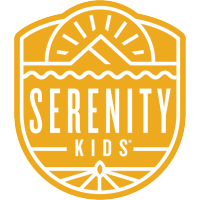 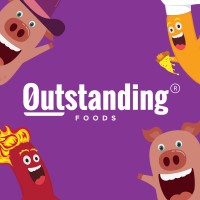 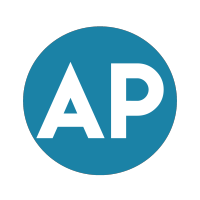