SHINE Medical Technologies is a pharmaceutical company which is building a facility to produce radioactive isotopes for medical applications.

SHINE is dedicated to being the world leader in the safe, clean, affordable production of medical tracers and cancer treatment elements.

SHINE was founded in 2010 by Greg Piefer and is a development-stage company working toward becoming the world-leading medical isotope producer. The company has its headquarter based in Janesville, Wisconsin.

The SHINE technology offers major advantages over existing and proposed production technologies, as it does not require a nuclear reactor, uses less electricity, generates less waste and is compatible with the existing global supply chain for molybdenum-99.

SHINE already has long-term supply contracts with two of the three North American Mo-99 distributors, GE Healthcare (GE) and Lantheus Medical Imaging, as well as HTA, the largest Chinese producer, and distributor of radiopharmaceuticals. The company is headquartered in Janesville, Wisconsin where its production facility is being built.

SHINE is backed by Oaktree Capital Management, Deerfield Management Company along with other venture and angel investors. The company raised $50M from a debt financing on Oct 7, 2019. This brings SHINE's total funding to $260M to date. 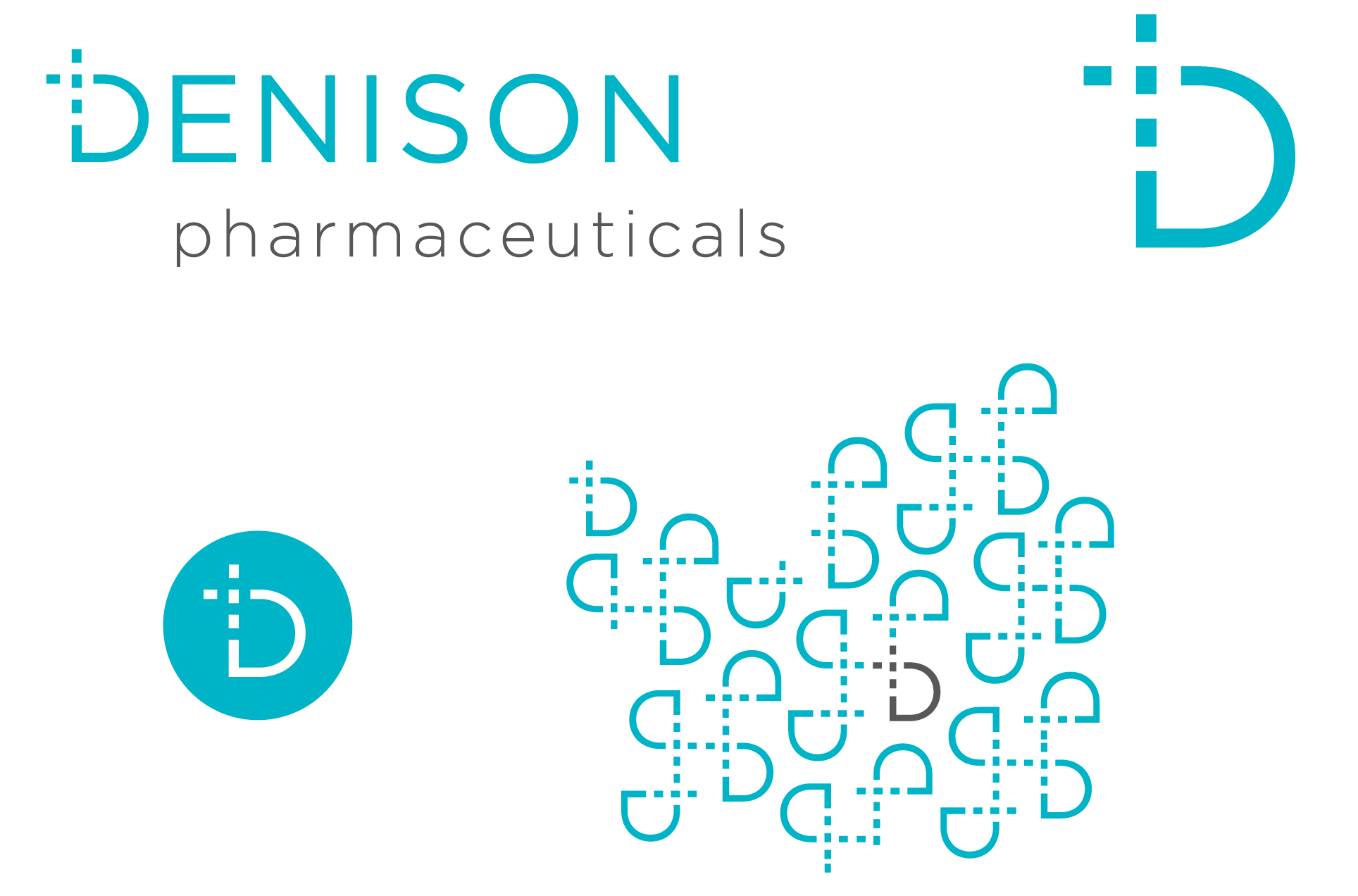 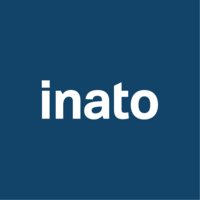