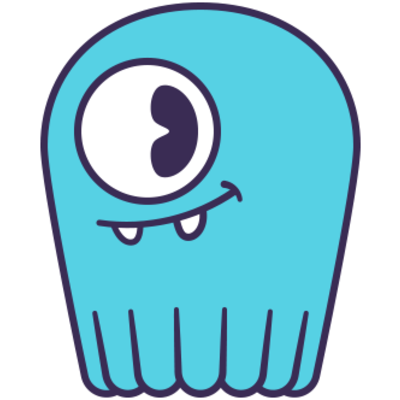 ScyllaDB was founded in 2012 by Dor Laor & Avi Kivity. The company is headquartered in Palo Alto, California with an additional office in Herzliya, Tel Aviv District, IL.

Scylla provides the NoSQL database platform your applications require to scale out and up linearly.

Scylla reimplemented Apache Cassandra from scratch using C++ instead of Java to increase the raw performance and utilization of modern multi-core servers and, through self-tuning and improved uptime, minimize the overhead to DevOps.