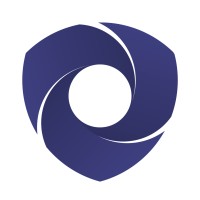 Refurbed is the fastest growing marketplace for renewed products in the German-speaking area.

Refurbed's goal is to make the refurbed idea known throughout Europe and thereby contribute to a more sustainable world.

Refurbed was founded in 2017 by Peter Windischhofer, Kilian Kaminski, and Jürgen Riedl. The company is headquartered in Vienna, Vienna, Austria. Refurbed is active in Austria, Germany, Poland and Italy.

Refurbed sells renewed phones, laptops and tablets which are up to 40% cheaper and 100% more environmentally friendly than their brand-new, store-bought counterparts. Refurbed devices are renewed through a 40-step process, making them look like new and function like new. On top of that, each device comes with at least a 12 month guarantee.

Refurbed is backed by Evli Growth Partners, Inventure Partners, Almaz Capital, Bonsai Partners, All Iron Ventures, FJ Labs and others. The company raised $17M in a Series A round on Mar 17, 2020. This brings Refurbed's total funding to $19.2M to date. 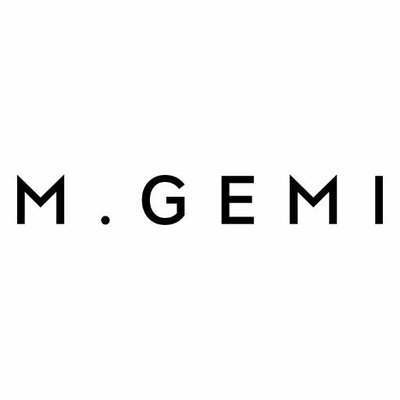 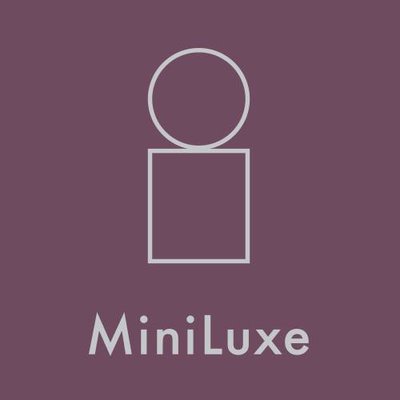 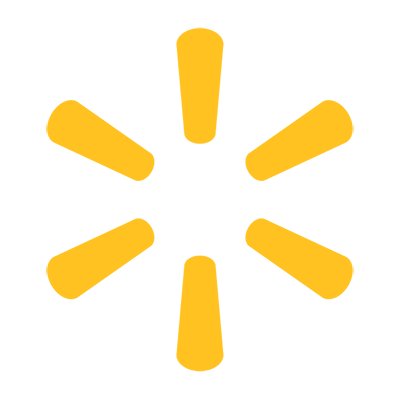 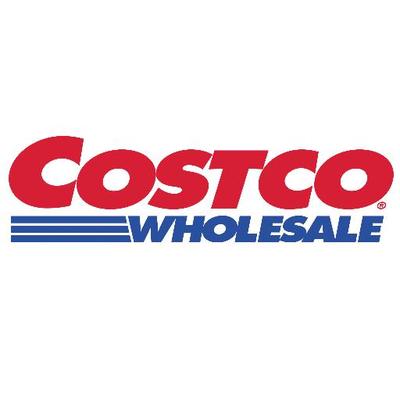 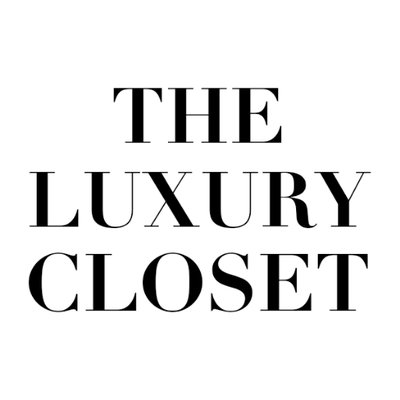 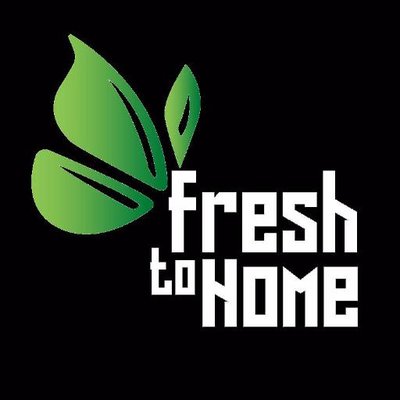 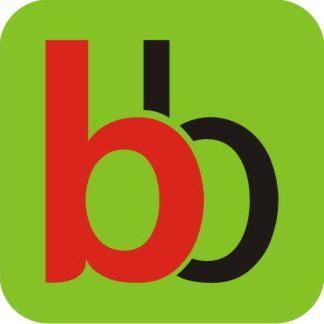 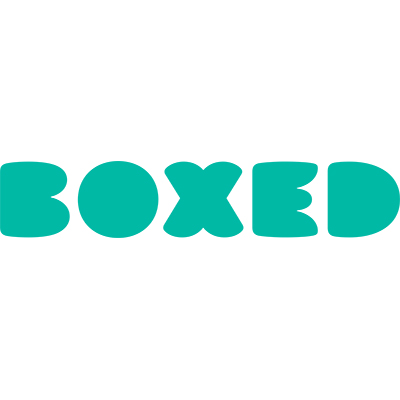 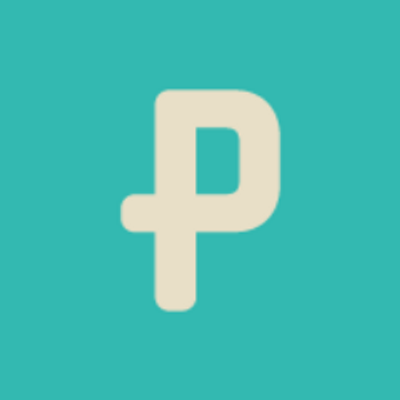 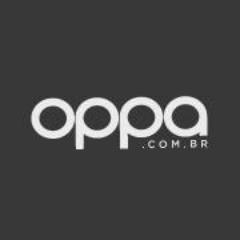 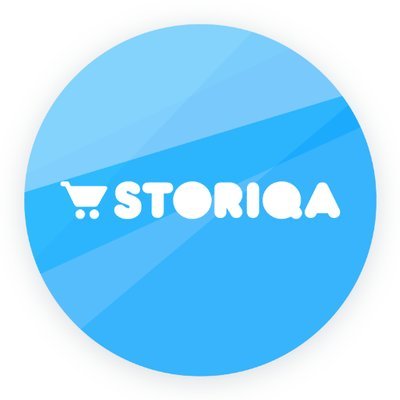 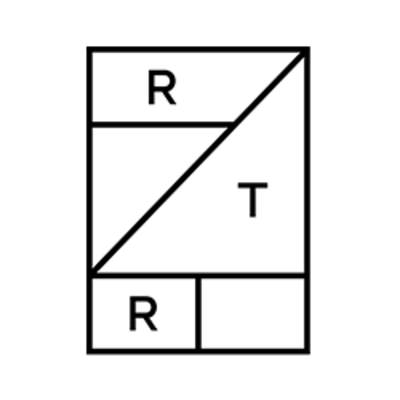 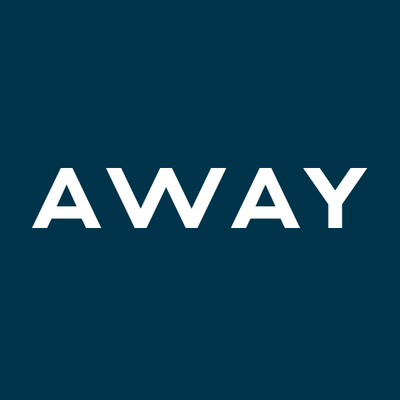 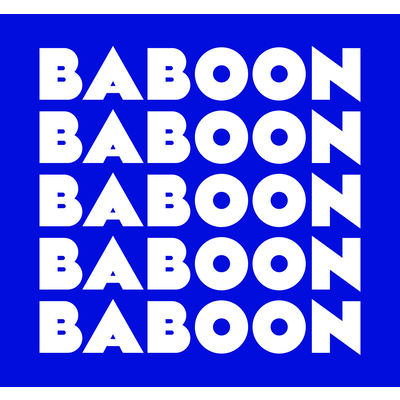 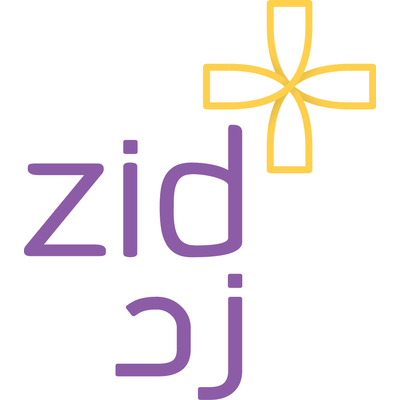 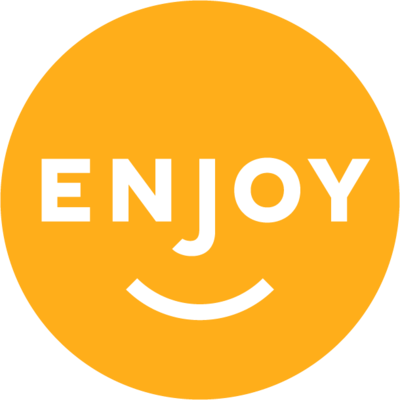 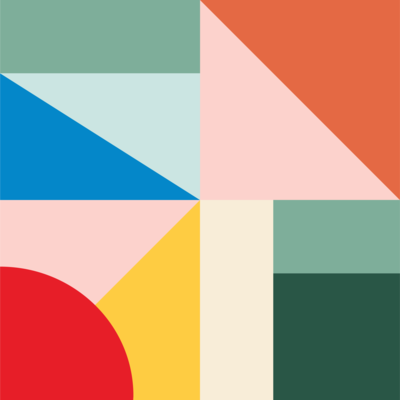 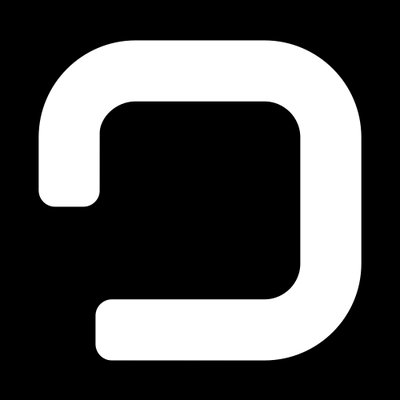 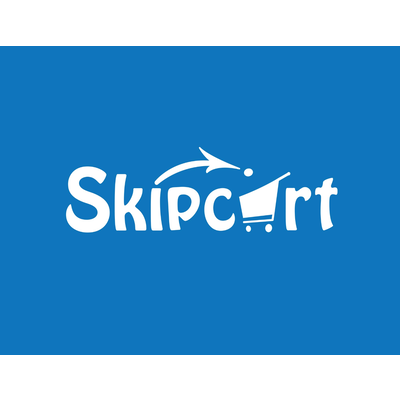