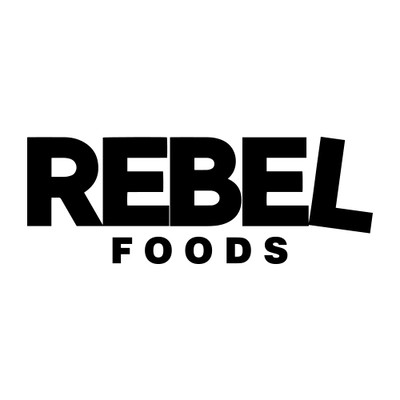 Rebel Foods, formerly known as Fassos, is an Indian "food on demand" company that is commonly known for its larger brands – Faasos & Behrouz Biryani.

The company has built India’s only national Biryani brand – Behrouz, on top of Faasos, their first brand. Subsequently they have launched national brands across Pizza, World Cuisine, Desserts, Beverages and Chinese.

Rebel Foods was founded in by Jaydeep Barman and Kallol Banerjee. Rebel Foods was peviously known as Faasos and has rebranded its name to Rebel foods pvt. ltd. in 2018. The company is headquartered in Pune, Maharashtra, India. The company has scaled up operations to 9 cities, with over 125 fulfillment centers in three years.

Rebel Foods is the only vertically integrated food business in India and operates all three stages of a "food on demand" business: ordering, distribution and order fulfillment.

Rebel Foods is backed by Sequoia, Goldman Sachs, Go-Jek, Coatue Management, Alteria Capital, Lightbox Ventures and others. The company raised $50M in a new round of funding on Apr 09, 2020. This brings Rebel's total funding to $327.6M to date.