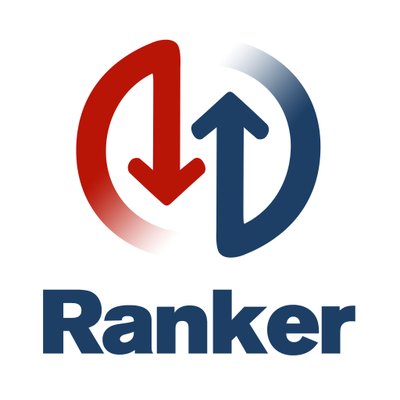 Ranker is a digital media company that features polls on entertainment, brands, sports and culture.

Ranker is the #1 online destination for broad, opinion-based, crowdsourced rankings of everything. The company's technology is centered on user engagement, turning its lists into the “best possible rankings” based on the wisdom of crowds.

Ranker was launched in August 2009, the site was founded by Clark Benson, who created Ranker as an alternative to user reviews available on ecommerce sites. The company is headquartered in Los Angeles, CA.

Ranker offers crowdsourced polls and lists across a variety of topics, including rankings of food, drinks, and celebrities. Ranker claims to be one of the largest databases of opinions with more than 250 million votes gathered on over one million items.

Ranker is designed to collect individual user votes and track them across various lists, powering an insights tool showing millions of correlations between interests across pop culture.