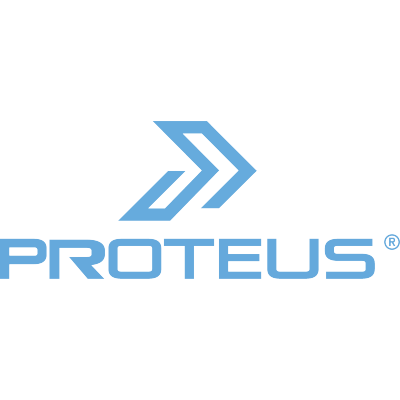 Proteus Motion, formerly known as Boston Biomotion, is a NYC-based sports and healthtech startup that has developed the Proteus system—cutting-edge hardware and analytics software that fundamentally alters and improves the way athletes rehab and train.

Proteus Motion has developed intelligent strength training and rehabilitation technology, which provides users with low-impact training in an unlimited number of three-dimensional movements.

Proteus Motion was founded in 2016 by Sam Miller and is headquartered in Long Islan City, New York.

Proteus Motion's Proteus system is the combination of a new strength-training solution and an innovative software platform for athletes, coaches, trainers, and physical therapists. The Proteus system provides the first-ever 3D resistance, called Collinear Resistance, that feels like aquatic therapy on land.

Proteus is being used by teams in MLB, NHL and top NCAA athletic programs, in addition to some of the most notable training and rehabilitation facilities around the world. 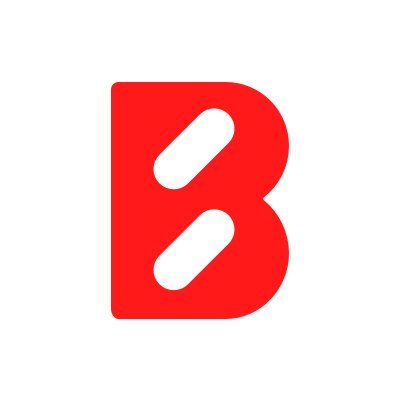 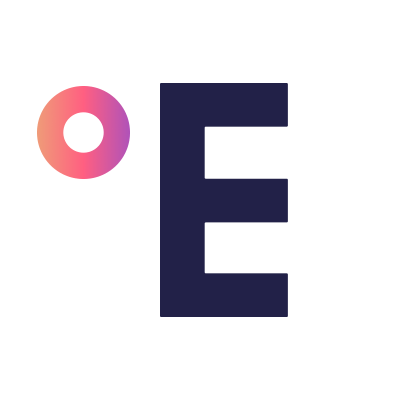 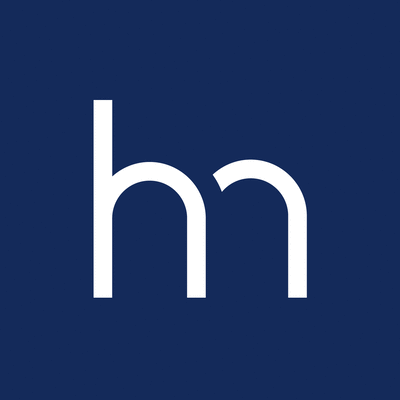 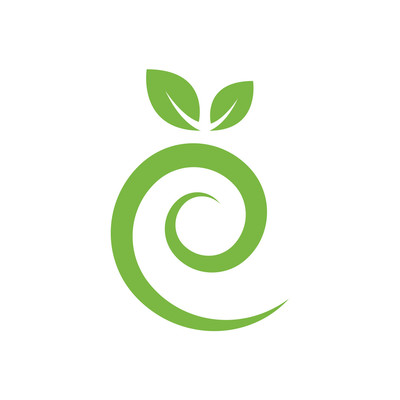 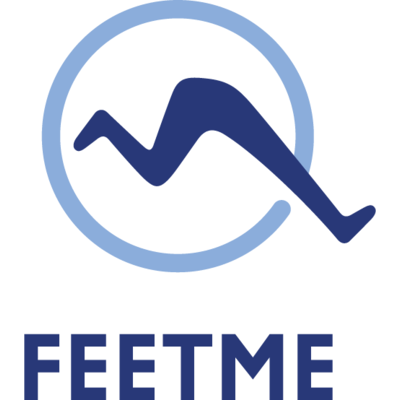 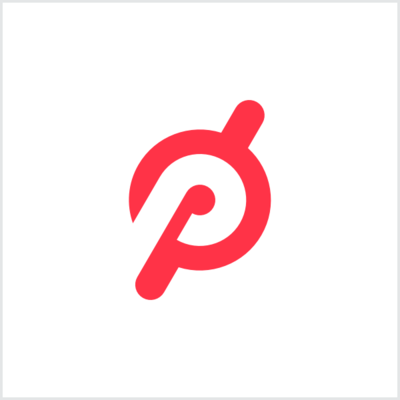 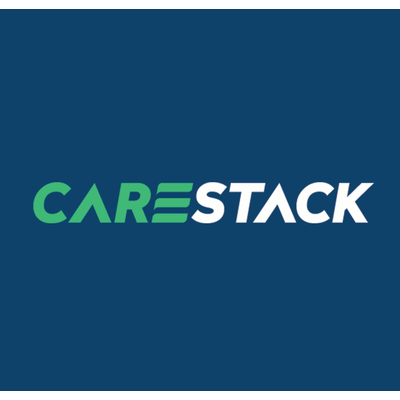 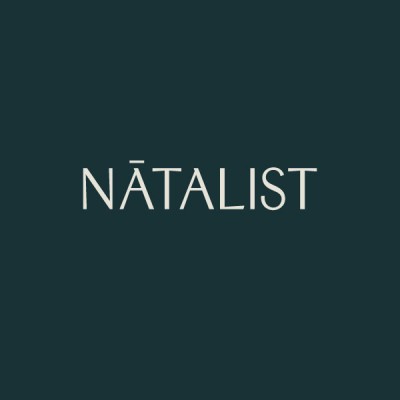 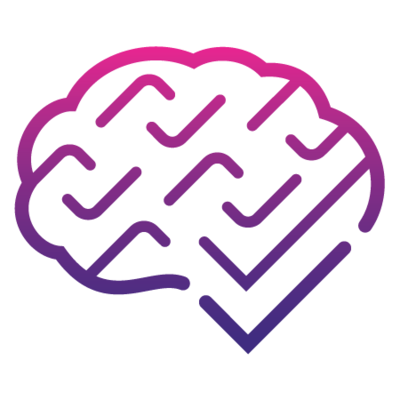 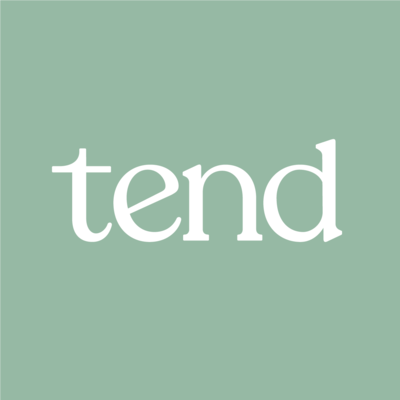 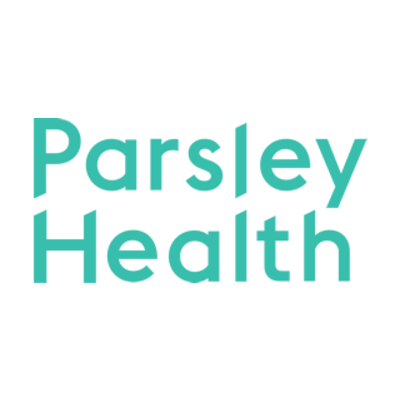 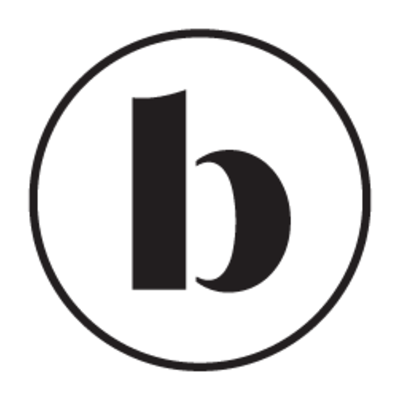 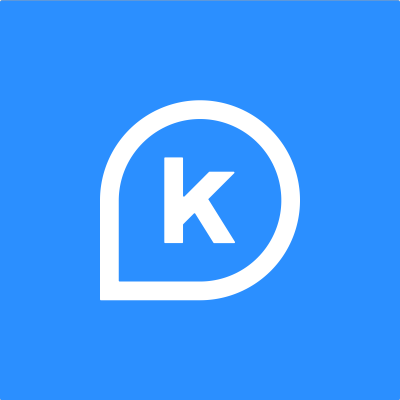 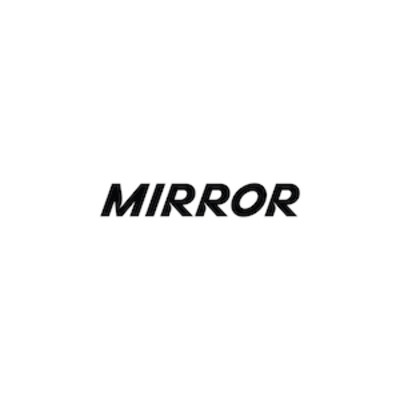 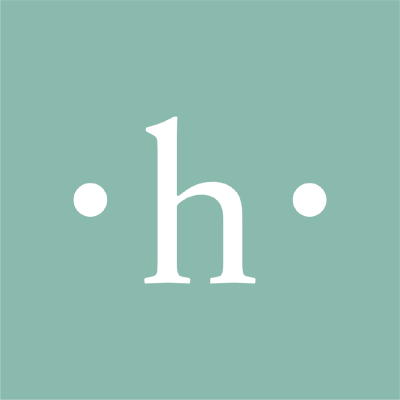 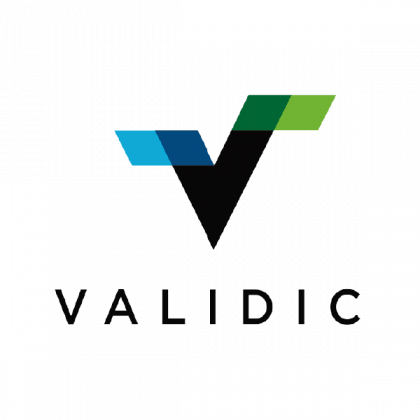 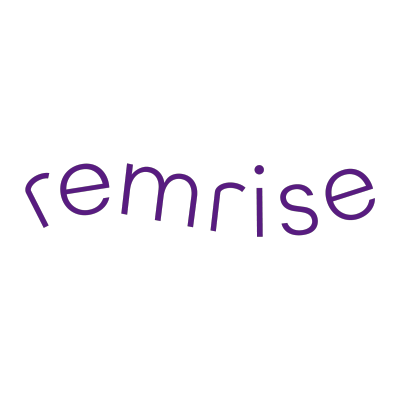 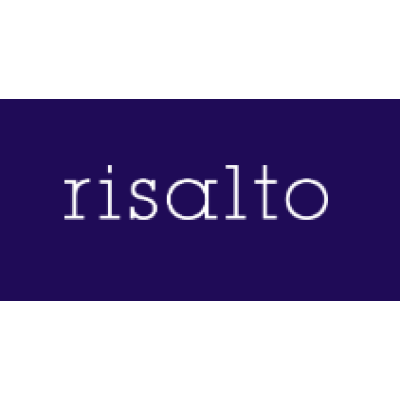 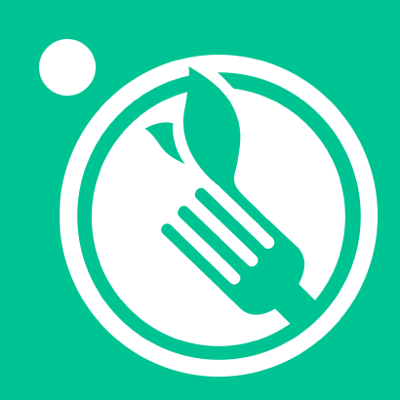 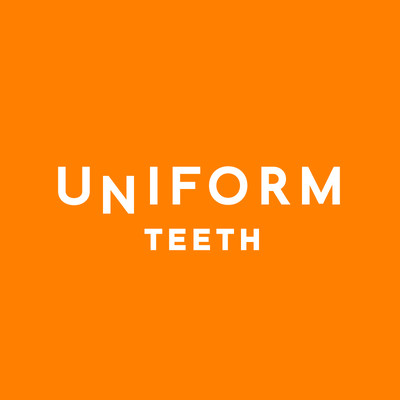