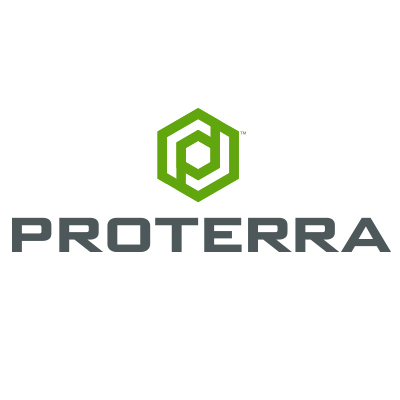 Proterra is a leader in the design and manufacture of zero-emission buses that reduce fleet operating costs while eliminating the dependency on fossil-fuels.

Proterra was founded in 2004 by Dale Hill in Golden, Colorado. The company has it's headquartered based in Burlingame, California with additional offices in Greenville, SC, & City of Industry, California.

Proterra is committed to providing state of the art, high performance vehicles to meet today’s growing market demand. The company’s configurable Catalyst platform is capable of serving the full daily mileage needs of nearly every transit route on a single charge.

Proterra mainly makes buses for local, state and federal agencies that can travel 350 miles on a single charge. The company is now working with OEMs like Thomas Built Buses, Van Hool, FCCC, BusTech and Optimal-EV to bring to market 100% battery-electric vehicles powered by its technology.

Proterra is backed by Daimler, BMW i Ventures, Cowen Sustainable Investment Advisors, Soros Fund Management, Tao Capital Partners, Generation Investment Management among others. The company raised $200M in a new funding round on Oct 16, 2020. This brings Proterra's total funding to $681.8M to date. The company had hit a $1B valuation after it had raised its Series G in Sep 2019. 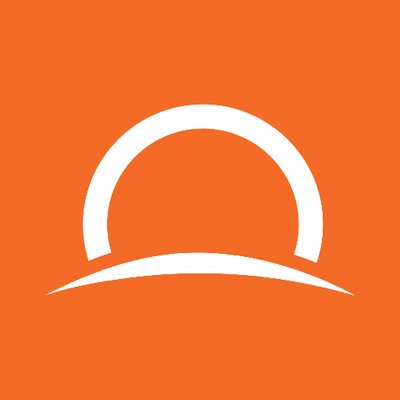 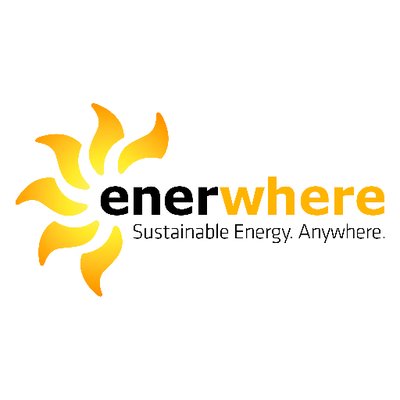 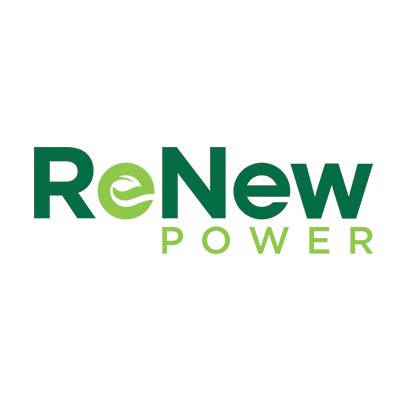 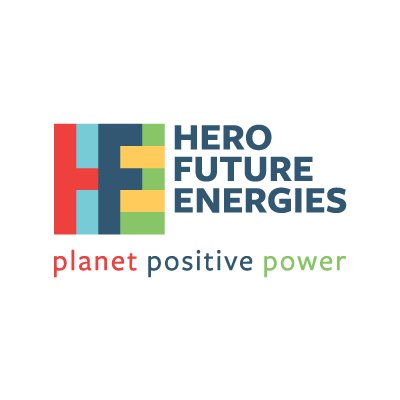 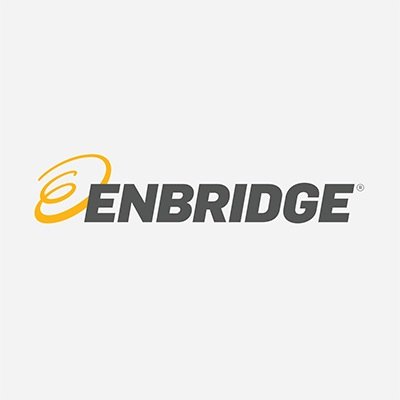 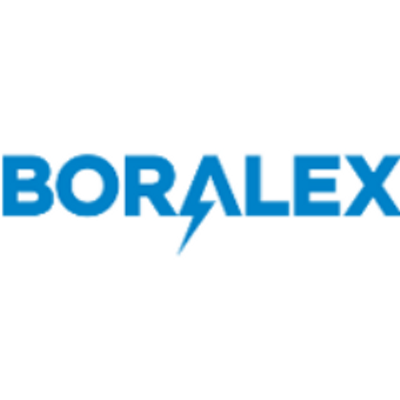 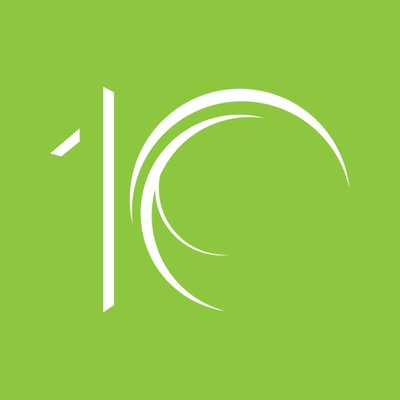 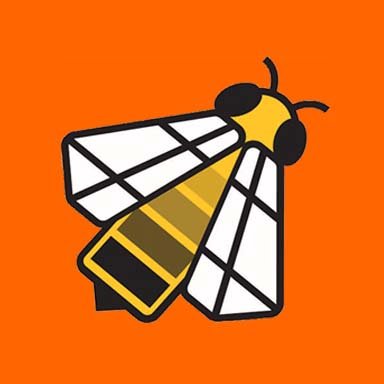 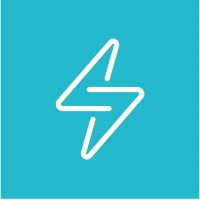 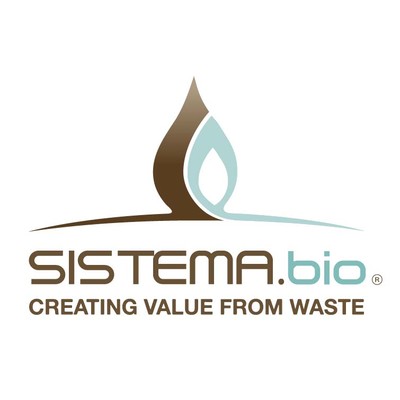 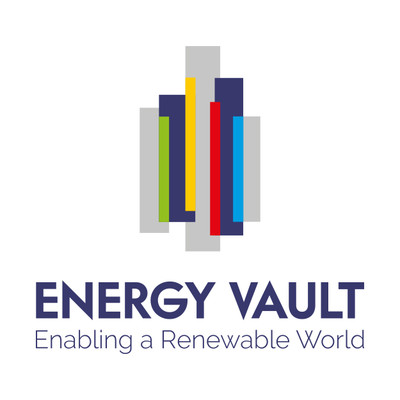 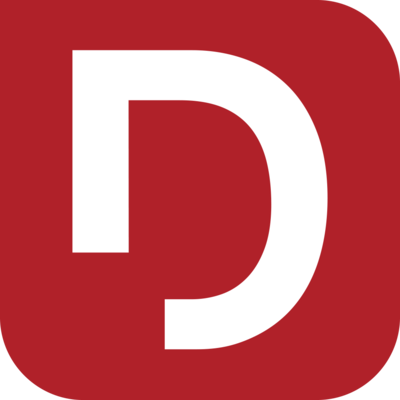 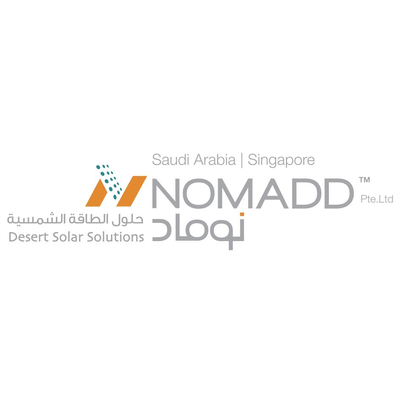 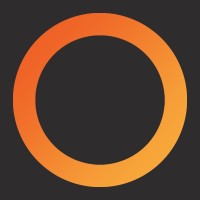 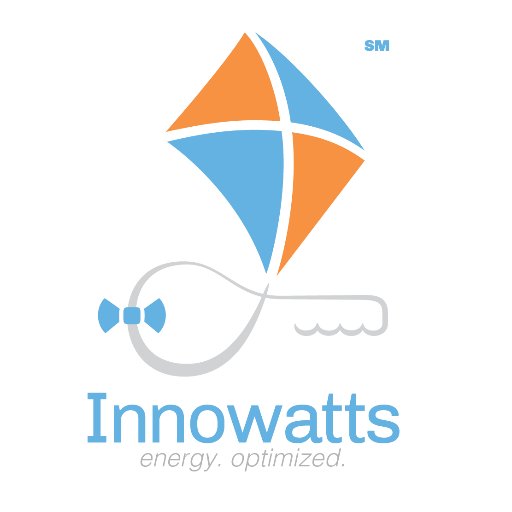 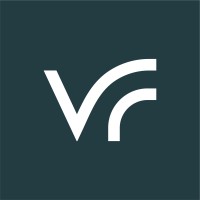 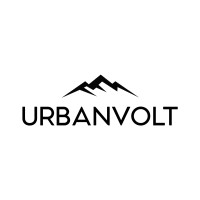 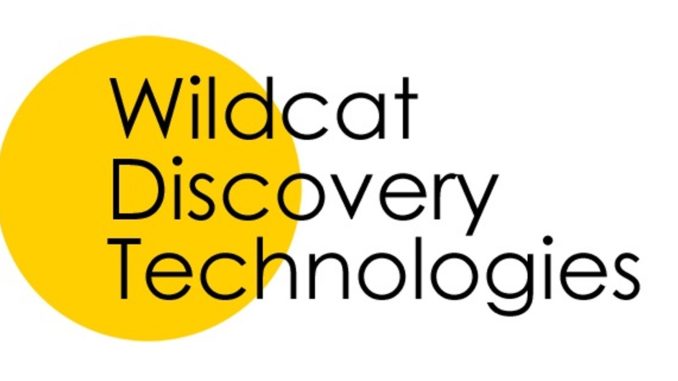 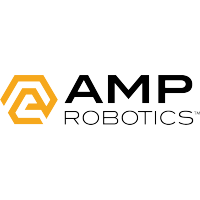