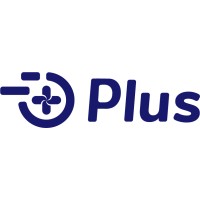 Plus, formerly PlusAI is a leading global autonomous technology startup that focuses on self-driving technology to transform the trillion-dollar commercial trucking industry.

Plus was founded in 2016 by David Liu and Hao Zheng. The company is based in Cupertino, California and R&D centers in both Silicon Valley and China.

Plus aims to develop semiautonomous trucks in partnership with automakers, chipmakers, and shipping companies.

Plus' technology relies on a combination of radars, lidar sensors, and cameras to “see” 360 degrees around, with a fusion-based perception system that allows Plus-equipped driverless trucks to track vehicles hundreds of meters away.

Plus trains and deploys a number of AI models to perform tasks like detecting and analyzing ground objects and road structures, and to predict the behavior of its trucks and surrounding vehicles.

Plus claims to have partnered with some of the world’s largest logistics providers, some of whom have preordered its driving platform ahead of mass production in 2021 with heavy truck manufacturer FAW. (Plus says it has over 10,000 units of preorders so far.)

Plus completed a cross-country commercial freight run in the U.S. with Land O’Lakes. It has also put its automated driving system through independent testing via the Transportation Research Center, a vehicle test facility and proving grounds.

Plus is backed by Sequoia, Lightspeed, GSR Ventures, CGC, Mayfield, SAIC, FountainVest, ClearVue, TSVC and others. The company raised an extra $220M as an extension of its $200M Series B raised in Feb 2021. This additional investment brings Plus' total funding to $620M to date. Plus didn't disclose its valuation for the round, but the company was previously valued at over $1B after a funding round raised in Aug 2019. 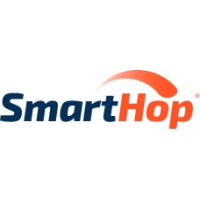