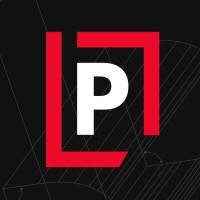 Physna is powering innovation in manufacturing by bridging the gap between physical objects and digital code.

Physna was founded in 2015 by Paul Powers and Glenn Warner. The company is headquartered in Cincinnati, Ohio, with an office in Columbus, Ohio.

Physna is changing the future of engineering, industrial design and procurement, and putting the power in the hands of innovators and creators, one 3D model at a time.

Physna is backed by Sequoia Capital and Drive Capital. The company raised $20M in a Series B round on Jan 29, 2021. This brings Physna's total funding to $28.9M to date.