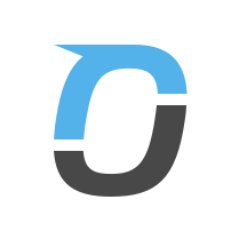 OverOps is a software analytics company that develops a static and dynamic code analysis technology to analyze code events in real time.

OverOps provides Automated Root Cause (ARC) analysis to reduce the time to identify and fix critical production application errors by over 90%.

OverOps was founded in 2011 as Takipi, Takipi was renamed OverOps on August 25, 2016. The company is  based in San Francisco, CA and Tel Aviv, Israel.

OverOps is backed by Lightspeed Venture Partners and Menlo Ventures, OverOps was founded by a team of 2nd time entrepreneurs (VisualTao acquired by Autodesk Inc).

OverOps is delivered in a software as a service (SaaS) model, where the majority of the analysis is performed in the "cloud". The software can also be deployed in a hybrid model (where collector and agent are on-prem with analytics in the cloud) or fully on-prem for all components.

OverOps was named a 2017 Cool Vendor in Performance Analysis By Gartner.