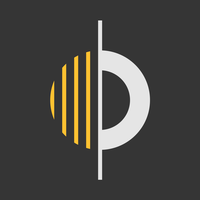 Output is a technology company that develops innovative software and gear for musicians, composers, producers and sound designers.

Output was founded in 2013 by Gregg Lehrman. The company is headquartered in Los Angeles, California.

Output has made a name for itself as one of the fastest growing, creative, and influential music-making software companies in the world.

Output's SaaS-based music creation platform Arcade allows the world's top artists to break through writer's block, and the rest of the world to break into music making.

Output's software is used in songs by Drake, Coldplay, Justin Bieber and Rihanna and musical scores including Stranger Things, Game of Thrones and Black Panther. Producers, songwriters and composers alike rely on Output's creative tools to find inspiration and break through writer's block.

Output has raised $45M in Series A round on Oct 21, 2020. The financing was backed by Summit Partners. 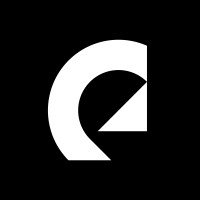 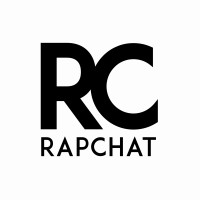 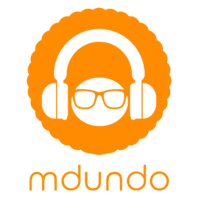 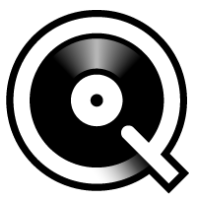 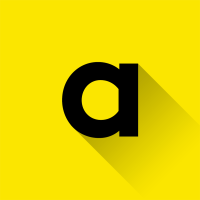 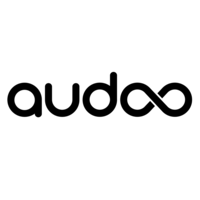 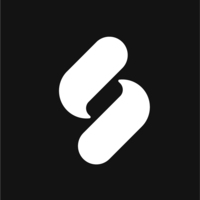 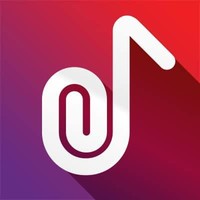 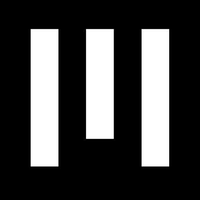