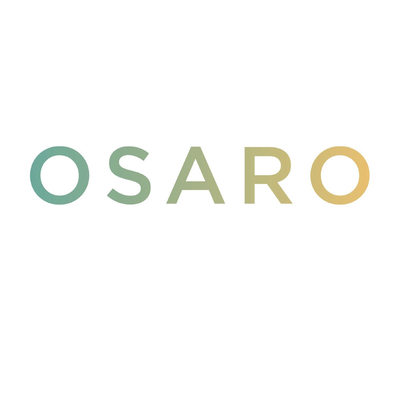 OSARO’s software enables industrial robots to perform diverse tasks in a wide range of environments. It is transitioning the industry from static robotic systems into dynamic solutions.

OSARO was founded in 2015 by Derik Pridmore & Michael Kahane. The company is headquartered in San Francisco, California.

OSARO’s wider mission has been to build hardware-agnostic AI software that enables robots to function in a variety of environments and perform a diverse set of tasks.

OSARO systems are compatible with various robots, sensors and existing integrator workflows for scalable, fault-tolerant robotic deployments. The company's cloud-based data and GPU infrastructure is designed for the most flexible, intelligent picking system on the market.