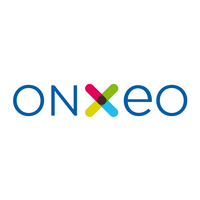 Onxeo is a biotechnology company that designs and develops innovative medicines for the treatment of cancer and its associated pathologies, more specifically for severe or rare diseases with orphan status.

Onxeo’s R&D pipeline includes belinostat, an HDAC inhibitor (epigenetics) currently being developed in oral form to be used in combination with other anti-cancer agents for liquid or solid tumors.

Onxeo is also developing AsiDNA™, a first-in-class DNA break repair inhibitor based on a unique decoy mechanism. AsiDNA™ has already successfully completed a Phase I trial in metastatic melanoma via local administration, and is currently being developed for systemic (IV) administration in solid tumors.