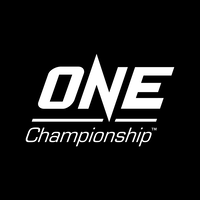 ONE Championship, formerly ONE Fighting Championship or ONE FC, is a mixed martial arts (MMA), Muay Thai, and kickboxing sports media company.

ONE Championship's mission is to unleash real-life superheroes who elevate the world to dream more, do more, and be more in life.

ONE Championship was founded in 2011 by Chatri Sityodtong and Victor Cui. ONE Championship currently has offices in Singapore, Tokyo, Los Angeles, Shanghai, Milan, Beijing, Bangkok, Manila, Jakarta, and Bangalore.

The ONE Athlete Roster is the greatest collection of the world’s most elite champion martial artists across various martial arts. ONE events are held in the largest stadiums in the most iconic cities across Asia.

ONE Championship is Asia's largest sports media property with a global broadcast to over 1 billion potential viewers across 150+ countries.

ONE is backed by Sequoia, Temasek, Iconiq Capital, Vulcan Capital, GIC, Greenoaks Capital, Mission Holdings and others. The company raised $70M in a new round on Jun 15, 2021. This brings ONE's total funding to $336M to date. The company was valued at $1B from the latest round raised in June 2021. 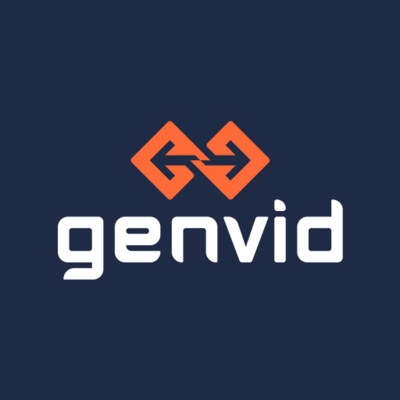