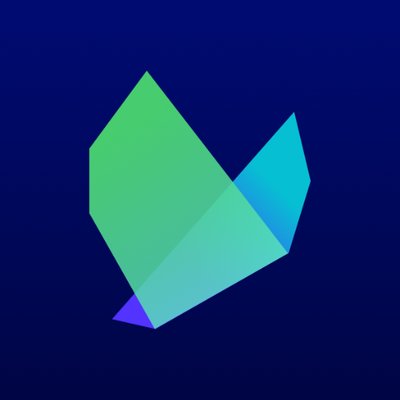 October, formerly known as Lendix, is an online marketplace for business loans, enabling investors to lend money directly to small- and medium-sized enterprises.

October enables SMEs to borrow directly from individual and institutional lenders without going through banks. Lenders invest their savings usefully and profitably to facilitate the funding of the real economy whilst businesses find new, simple and effective sources of finance independently of banks.

October was founded in Sep 1, 2014 by Olivier Goy. The company was previously named as Lendix and changed it's name to October in 31st Oct 2018. October is based in Paris, Ile-de-France, France with operations in France, Spain, Italy and The Netherlands.

October is the #1 SME lending platform in France and continental Europe (source: Altfi). It operates in France, Spain and Italy and before the end of the year in Germany and The Netherlands.

October, In 2018, was ranked in the KPMG and H2 Ventures Fintech100 for the third consecutive year.