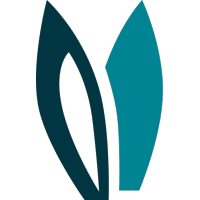 nextmv was founded in 2019 by Carolyn Mooney and Ryan O'Neil. The company is headquartered in Philadelphia, Pennsylvania.

Nextmv developed Hop to allow businesses to optimize their decision models, ensuring that the combination of business rules involved in their operation is as aligned as it can possibly be with their overall goals and value proposition.

nextmv has also developed a product called Dash. Dash is a simulation framework that lets developers test their models in a real-world situation without the same real-world costs. Essentially, developers can test their decision models just like they test the software itself.

nextmv is backed by FirstMark Capital, YCombinator, Dynamo, XFactor, Atypical and 2048. The company raised $2.7M in a Seed round on May 07, 2020. This brings nextmv's total funding to $3.4M to date.