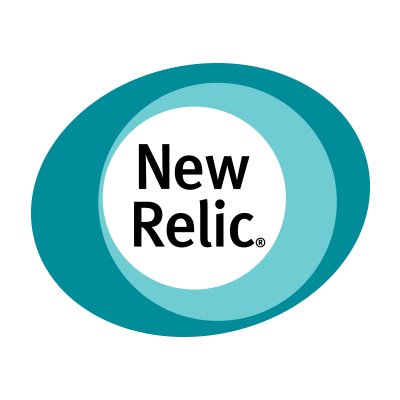 New Relic is a leading digital intelligence company that lets developers, ops, and tech teams measure and monitor the performance of their applications and infrastructure.

New Relic was founded in 2008 by Lew Cirne and is headquartered in San Francisco with offices around the world including Atlanta, Portland, Dublin, Barcelona, London, Zurich, Munich, Paris, Sydney, and Tokyo.

New Relic cuts through the complexity and risk associated with digital transformation, allowing you to accelerate cloud adoption, make DevOps work, and prepare for digital moments of truth.

New Relic's technology, delivered in a software as a service (SaaS) model, was announced in 2013. It monitors Web and mobile applications in real-time with support for custom-built plugins to collect arbitrary data. New Relic gives you deep performance analytics for every part of your software environment. You can easily view and analyze massive amounts of data, and gain actionable insights in real-time.

New Relic is backed by top-tier investors including Insight Venture Partners, BlackRock, Wellington Management, & Fidelity Investments among others. The company has made four acquisitions including Immediately, Ducksboard, Opsmatic, & CoScale to date.