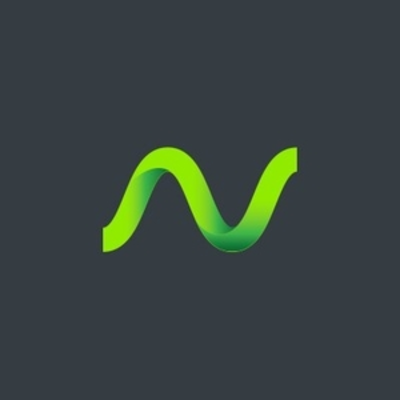 Neuromod is a medical device company formed to advance the science of bi-modal neuromodulation.

Neuromod is committed to delivering treatments that significantly reduce the suffering of underserved patient populations who live with chronic and debilitating conditions globally.

Neuromod was founded in 2010 by Ross O’Neill and is based in Dublin, Dublin, Ireland.

Neuromod's goal is to design products that empower patients to take control of their own treatment, delivering targeted therapies that integrate seamlessly into a modern lifestyle.

Neuromod has developed and patented a bi-modal neuromodulation technology that it is evaluating for neurological disorders including chronic tinnitus, a condition affecting 10% of the adult population and commonly known as 'ringing in the ears'​.

Neuromod has conducted the largest and longest followed-up clinical trials in tinnitus to confirm the efficacy of its non-invasive neuromodulation treatment device for this extremely common disorder for which no standard of care has yet been established.

Neuromod is backed by Fountain Healthcare Partners, Moffett Investment Holdings, Silicon Valley Bank, & Kreos Capital among others. The company raised €8M from a latest equity investment and venture-debt financing on Sep 26, 2019. This brings Neuromod's total funding to €13.7M to date. 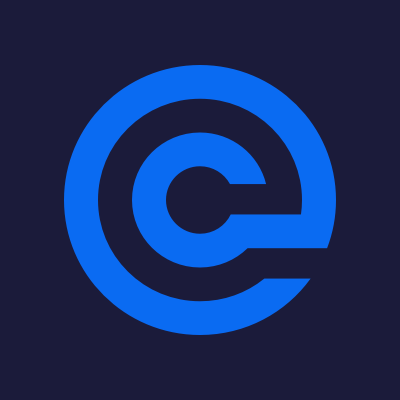 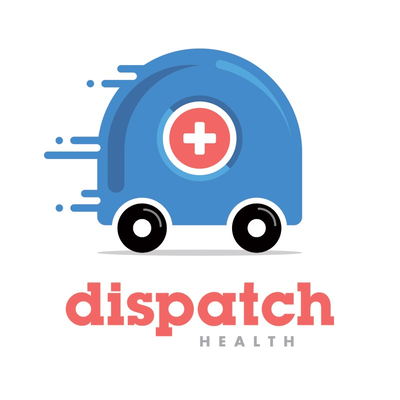 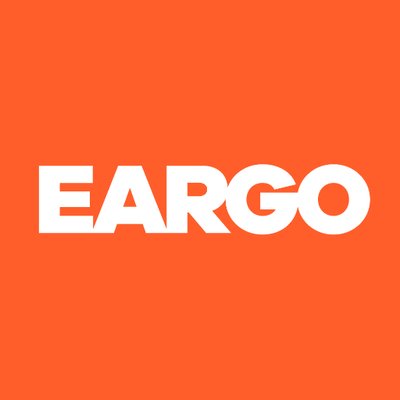 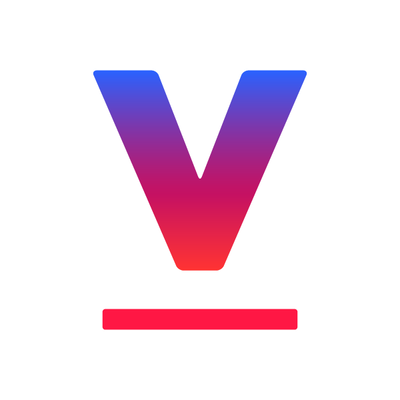 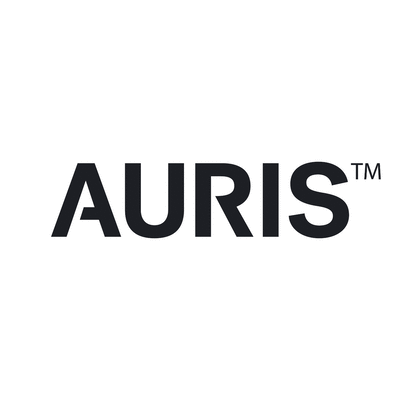 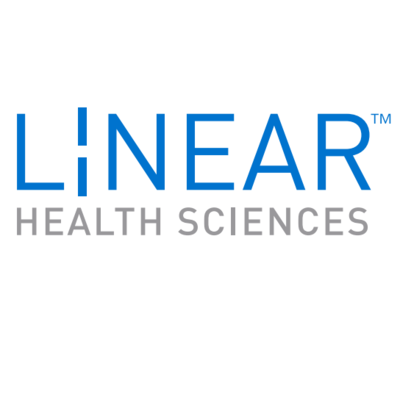 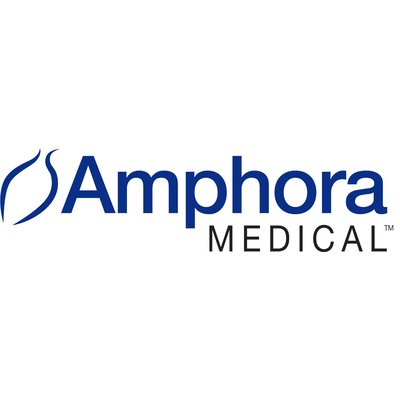 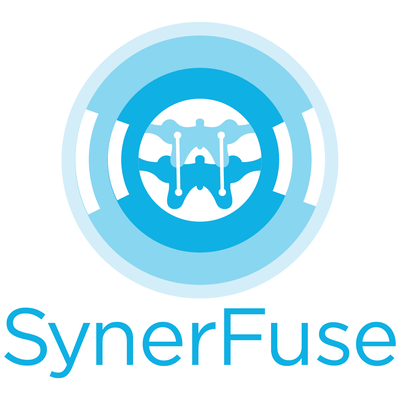 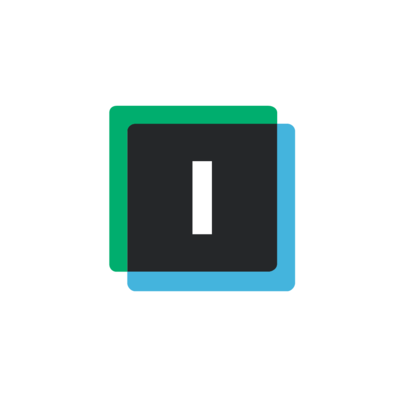 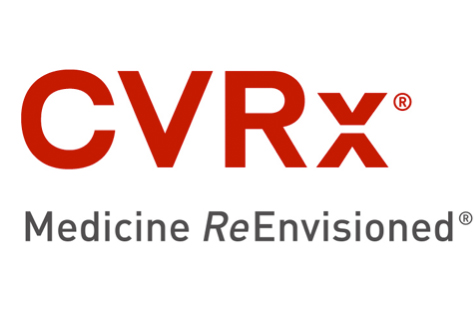 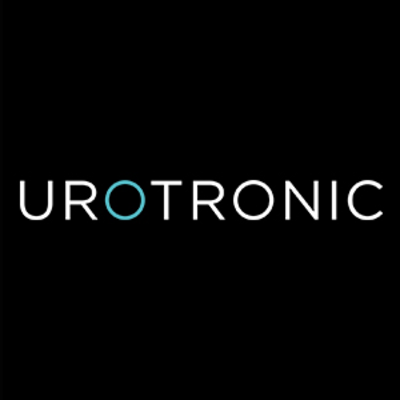 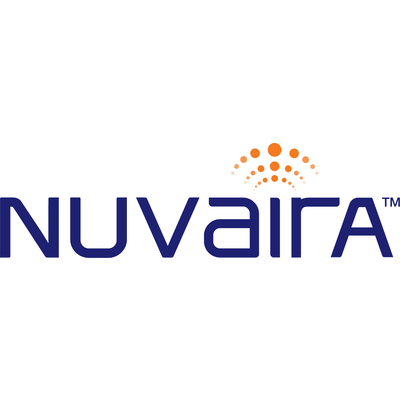 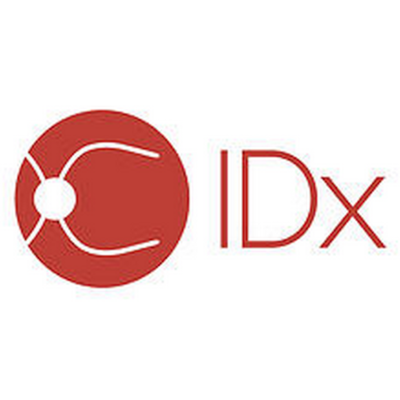 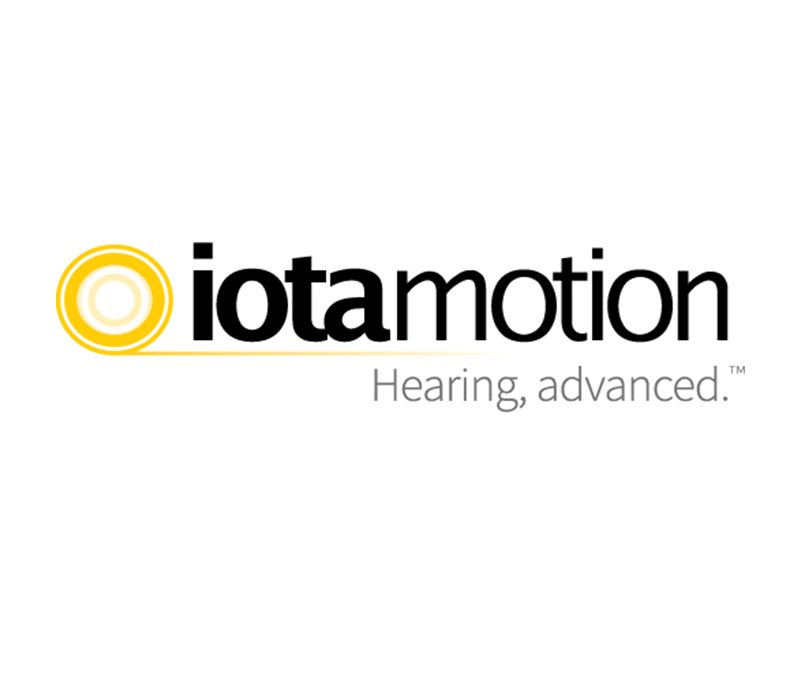 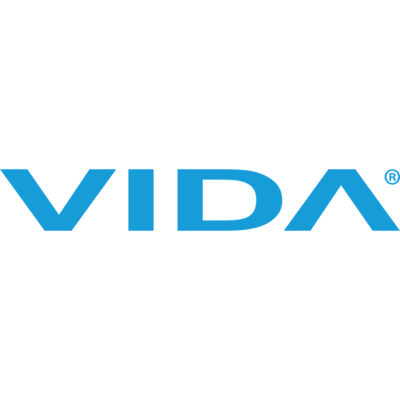 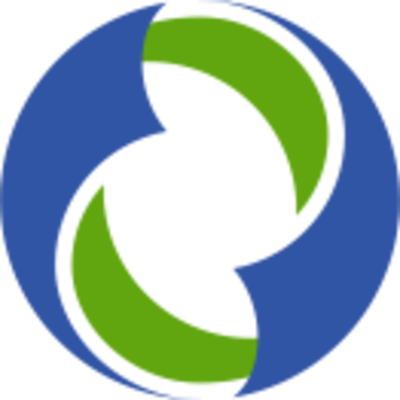 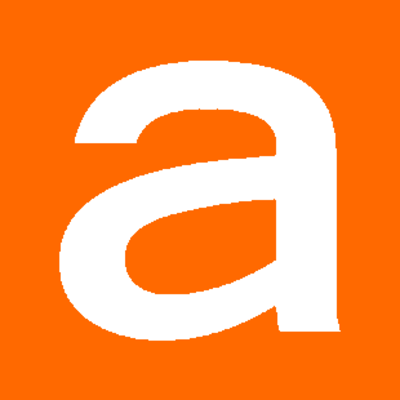 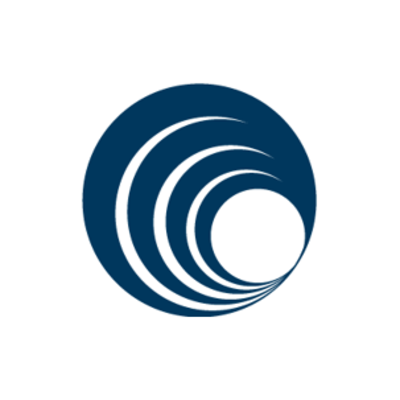 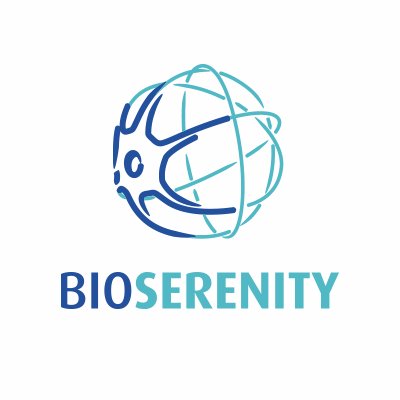 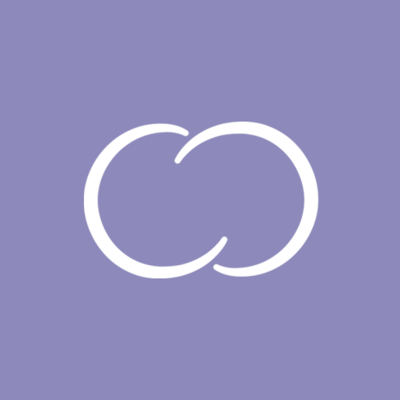