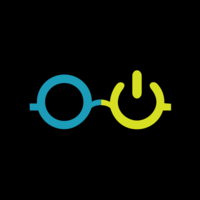 Nerdio, owned by Adar, is an Information Technology company that provides streaming IT and IT-as-a-service to small and medium-sized enterprises.

Nerdio's parent company Adar was founded in 2005 by Vadim Vladimirskiy, Stuart Gabel and Niall Keegan. The company launched Nerdio in 2016. Adar is headquartered in Chicago, Illinois.

Nerdio has raised $8M in a Series A round of funding on Feb 11, 2020. The investment was led by MK Capital and backed by Nerdio’s own CEO and co-founder, Vadim Vladimirskiy, and CRO, Joseph Landes.