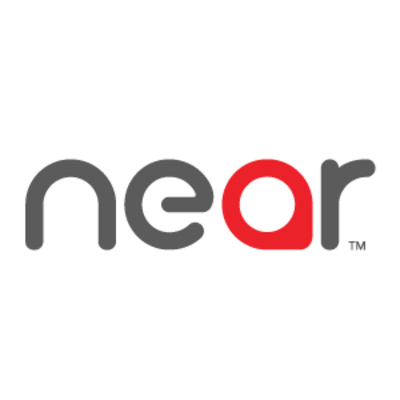 Near is an ambient intelligence platform providing real-time information on places, people, and products.

Near leverages the source of intelligence on people and places for enrichment and marketing, in a privacy-led environment.

Near was founded in 2012 & is headquartered in Singapore with offices in San Francisco, New York, London, Bangalore, Tokyo and Sydney. Today, Near has its global footprint across 44 countries.

The Near platform processes massive data from smart environments to understand consumer behaviour at a global scale. Currently processing data from over a billion devices, the Near platform powers Allspark, its flagship SaaS product for data-driven decisions, which enables customers to visualize, engage and analyze audiences.

Near is the world's largest source of intelligence on people and places, processing data from over 1.6 billion monthly users across 44 countries.