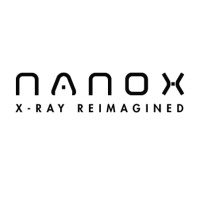 Nanox is an innovative medical imaging technology company developing the next generation of X-ray emitters based on groundbreaking nanotechnology.

Nanox is planning  mass deployment of imaging systems. Our goal is to drive  early detection preventive healthcare as a new standard of care.

Nanox was founded in 2016 by Ran Poliakine and Hitoshi Masuya. The company is headquartered in Israel.

The Nanox System is composed of the Nanox.Arc, a novel digital X-ray device and the Nanox.Cloud, a companion cloud-based software that will be designed to provide an end-to-end medical imaging service, that is expected to include image repository, radiologist matching, online and offline diagnostics review and annotation.

The Nanox.Cloud is being designed to provide an end-to-end medical imaging service, that covers AI analysis and more. The Nanox System is designed to enable medical screening as a service to improve the accessibility and affordability of early-detection services worldwide. 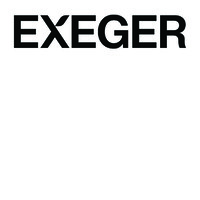 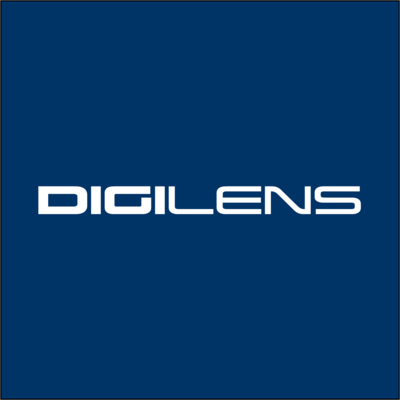 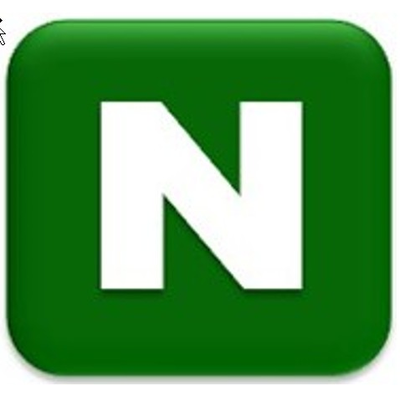 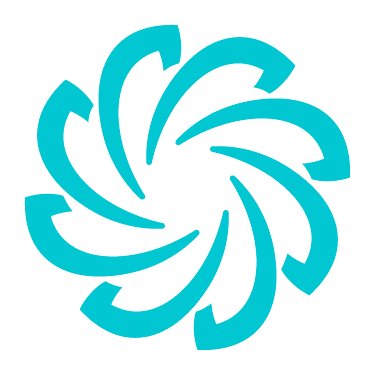 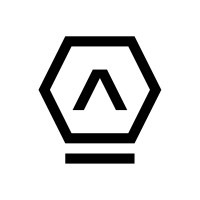 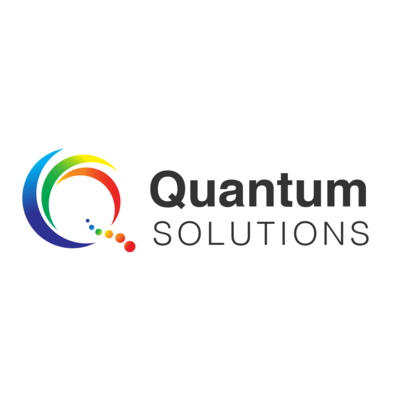 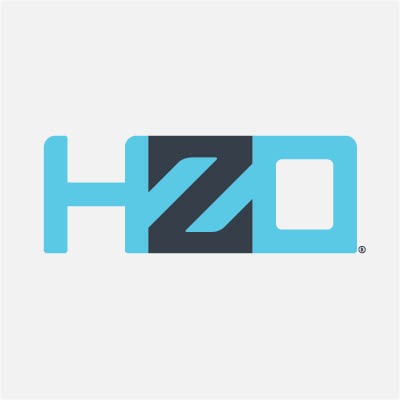 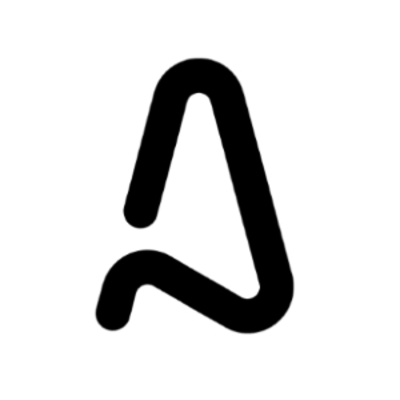 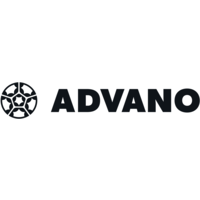 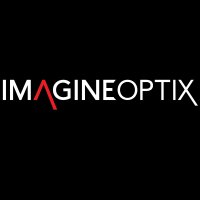 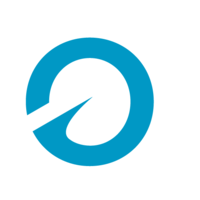 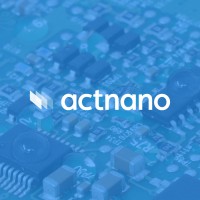 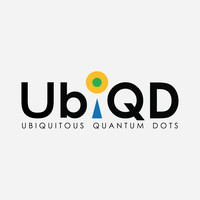 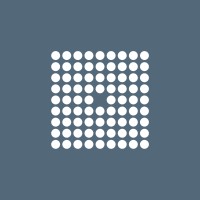 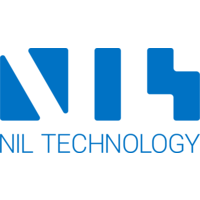 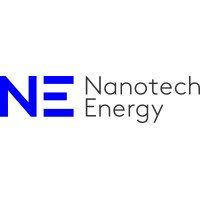 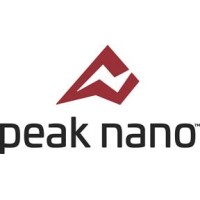