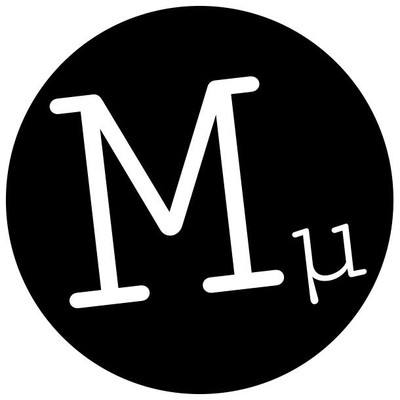 Morse Micro was founded in 2016 by Michael De Nil & Andrew Terry and is based in Sydney, New South Wales, Australia, with additional offices in Irvine, California and China.

Morse Micros chip supports high bandwidths and very large networks: over 8,000 devices can be connected to a single access point, with data rates of many megabits-per-second. This enables its use in a wide range of applications beyond the traditional IoT use cases of smart homes and sensor networks, including industrial controls, asset management, video, retail signs and displays.

Morse Micro is backed by Ray Stata and Main Sequence Ventures, CSIRO Innovation Fund, Skip Capital, Blackbird Ventures, Right Click Capital, Uniseed, and the Clean Energy Innovation Fund. The company has raised a total of AS$29.2M ($23.8M) in its single "Series A" financing on May 27, 2019. 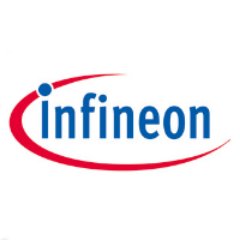 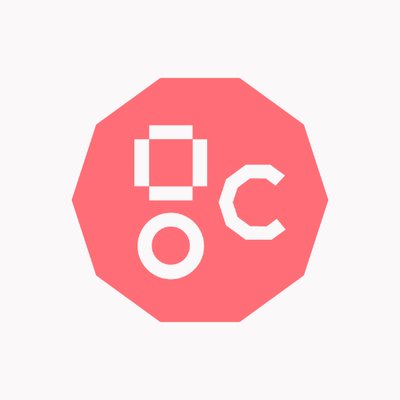 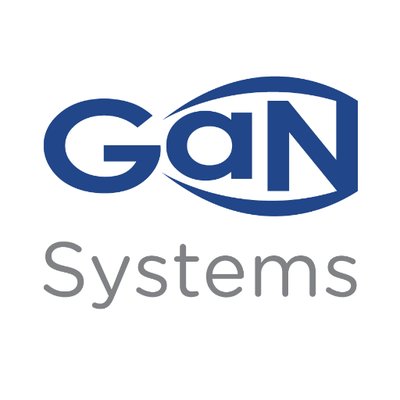 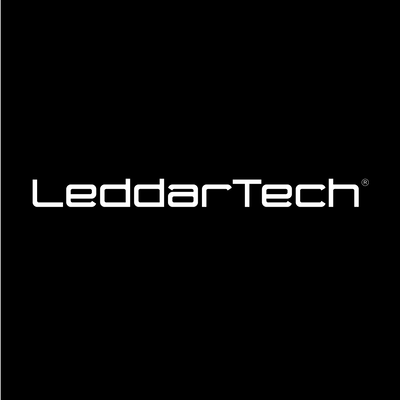 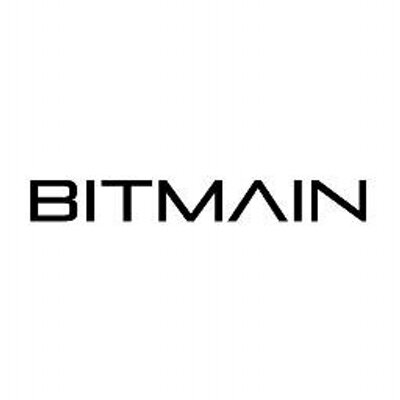 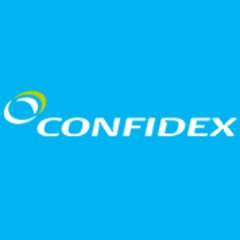 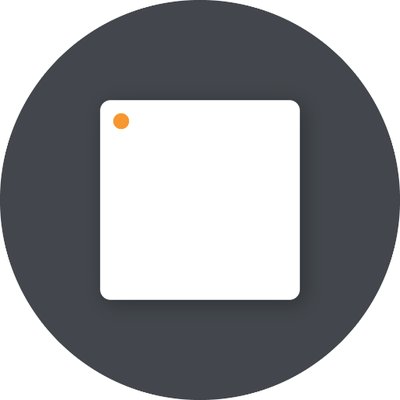 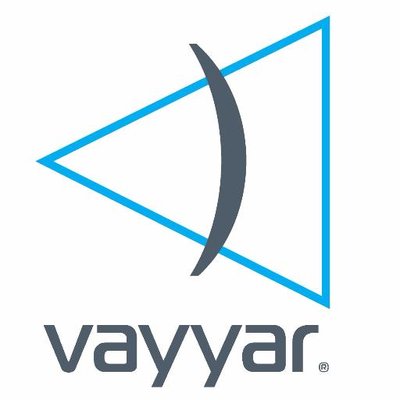 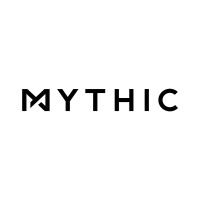 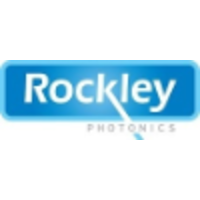 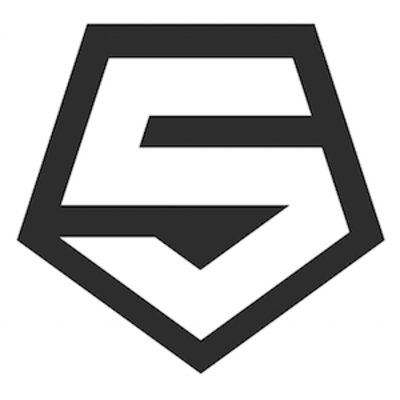 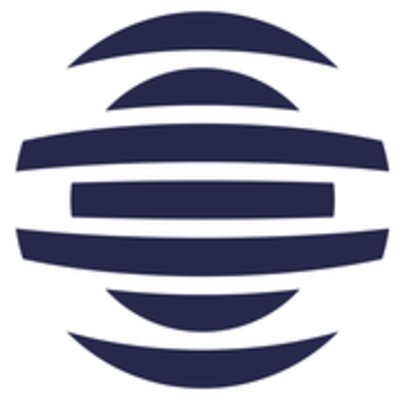 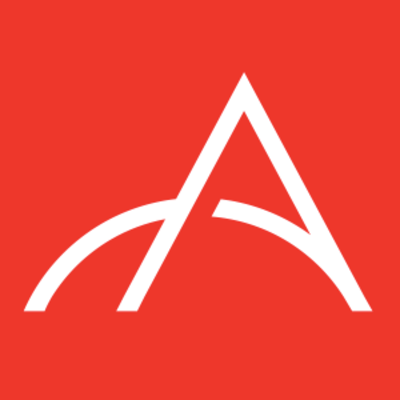 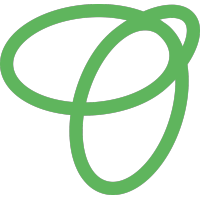 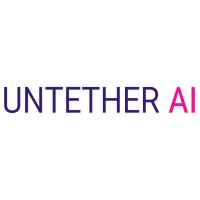 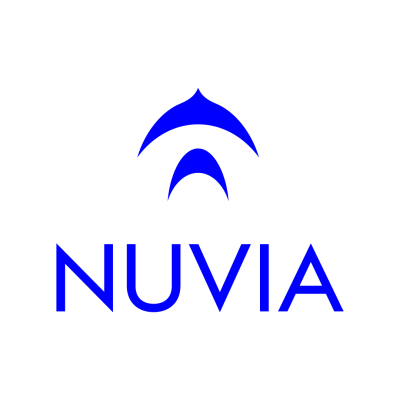 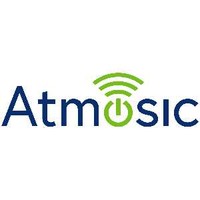 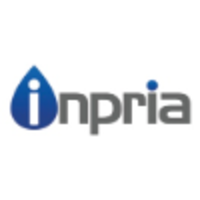 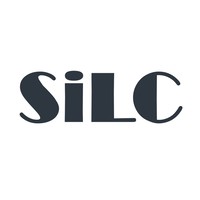 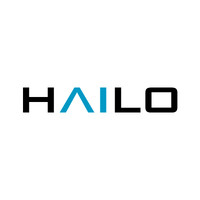