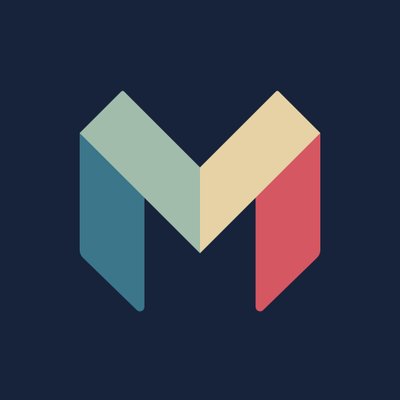 Monzo (previously Mondo) is a bank for people who live their lives on their smartphones, and is targeted at people who want to get things done in a click and who don't see the need for branches and cheque books.

Monzo is focused on building the best current account in the world and ultimately working with a range of other providers so that Monzo can be an intelligent hub for your entire financial life. Monzo is one of the earliest of a number of new app-based challenger banks in the UK.

Monzo initially issued (with partner company Wirecard, a variety of alpha, beta and investor cards to its customers who want to be early adopters. These were prepaid Mastercards which the user could top-up via bank transfer or an existing debit card. The balance on the card could then be spent via contactless, chip and pin, magnetic stripe or online. 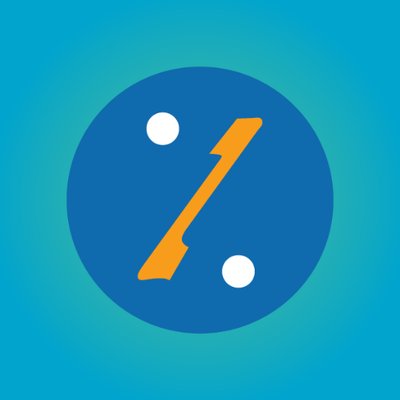 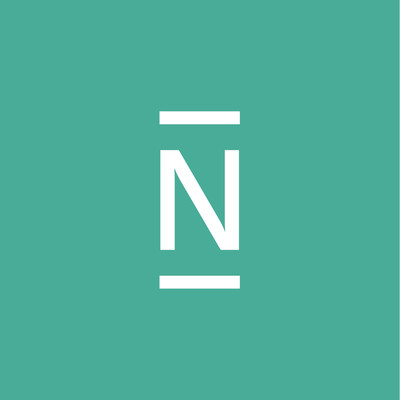