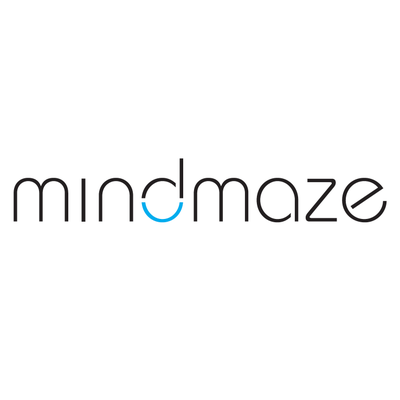 MindMaze is pioneering a breakthrough computing platform that captures brain activity upon intent, creating a new operating system for computers - a brain O/S.

MindMaze was founded in 2012 by Tej Tadi and is based in Lausanne, Vaud, Switzerland with U.S. headquarters in San Francisco, Californi. It also has offices in UK, France & Romania. MindMaze is a spin off from the Swiss Federal Institute of Technology (EPFL).

MindMaze offers MindMotionPRO, which provides patients with engaging and motivational virtual reality rehabilitation programs that support their recovery goals enabling them to follow a personalized exercise regimen prescribed by the rehabilitation expert. It promotes the ability of clinicians to design and personalize the dose and modality of a range of therapies and provides hospitals with the ability to optimize the delivery of rehabilitation therapy.

MindMaze is backed by Leonardo DiCaprio, Hinduja Group & Venture Kick. The company has raised a total of $110M in funding to-date.

MindMaze reached to a $1B valuation during it's "Series A" round of funding on Feb 16, 2016. The company has also acquired Gait Up, NeuroPro, Intento & Neuro Motor Innovations to-date.