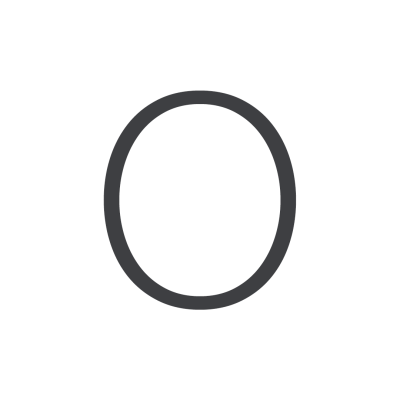 Medopad is a global health tech company with a mission to help people with chronic, complex, and rare diseases to live longer, better lives.

Medopad produces applications that integrate health data from existing hospital databases as well as patient wearables and other mobile devices and securely transmits it for use by doctors.

Medopad was founded in 2011 by Dan Vahdat, & Rich Khatib and is based in London, UK. The company also has offices in Singapore and Munich.

Medopad is the first digital health company to have solutions recognised by the NHS as a Standard of Care. KPMG recently named Medopad a $1B Health Tech company in the making.

Medopad allows hospitals to pool their patient data into a single platform so it can be served to doctors' mobile devices in real-time. Healthcare professionals can securely access lab results, images, clinical notes, and primary care data via iPads and other mobile devices. In November 2013, Medopad became the first enterprise-class mobile health information system to receive CE approval.

Medopad's institutional investors are Bayer Pharmaceutical, NWS Holding, Healthbox, Bupa and others. The company raised $25M from a "Series B" financing on Nov 5, 2019. This new round brings Medopad's total funding to $54M to date. 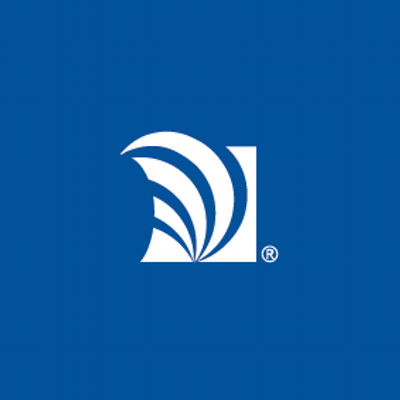 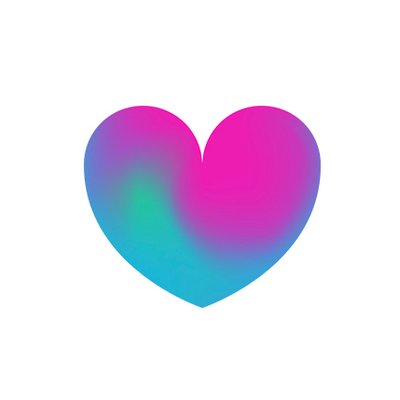 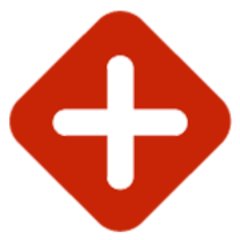 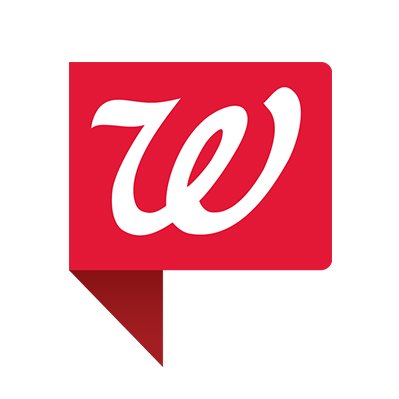 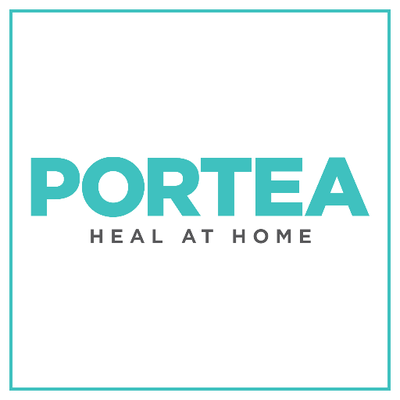 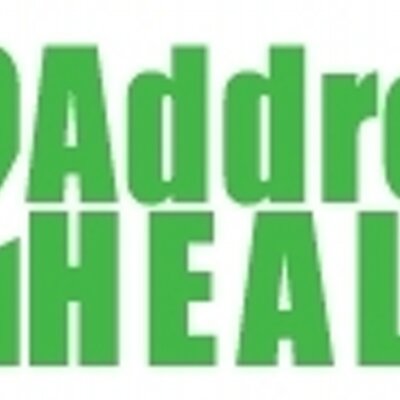 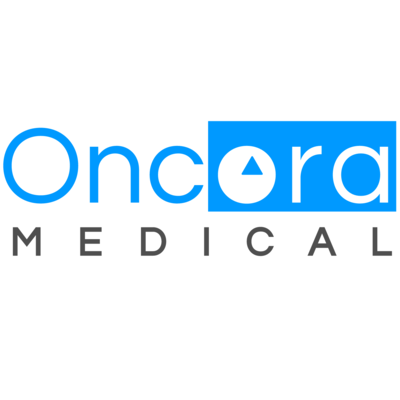 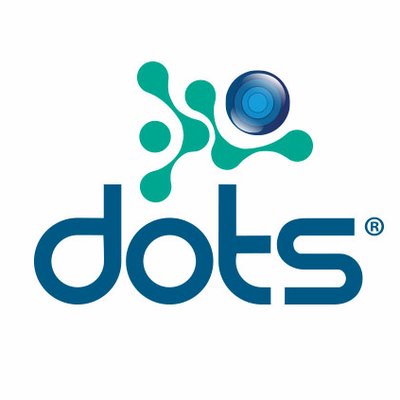 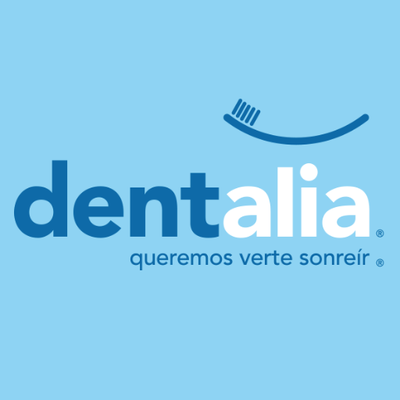 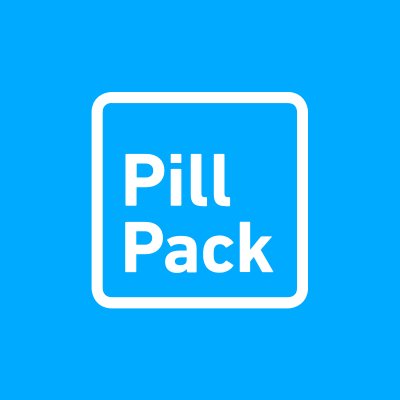 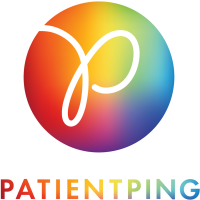 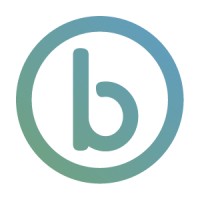 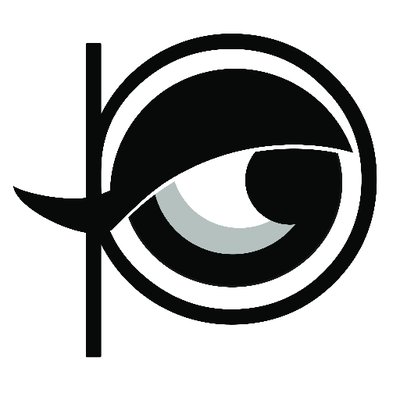 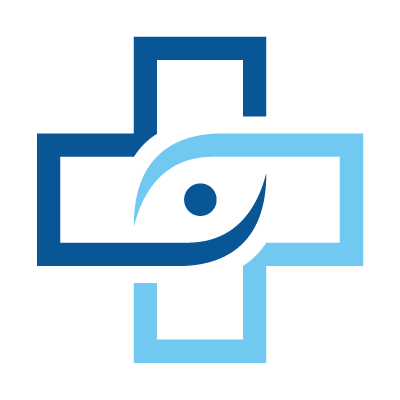 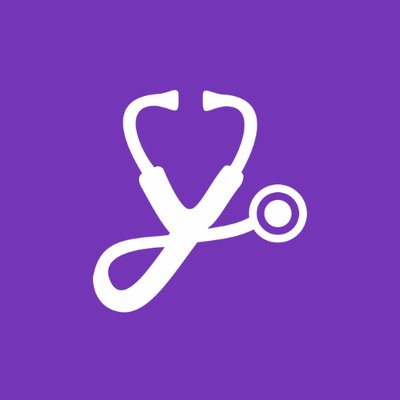 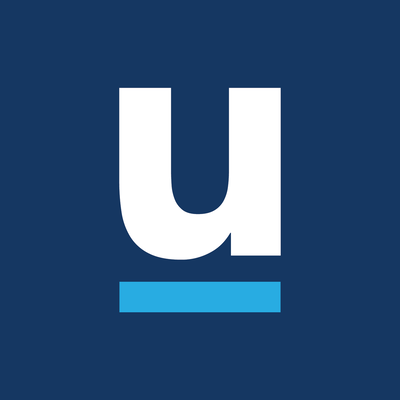 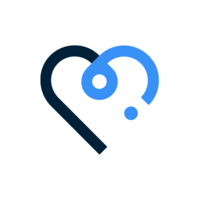 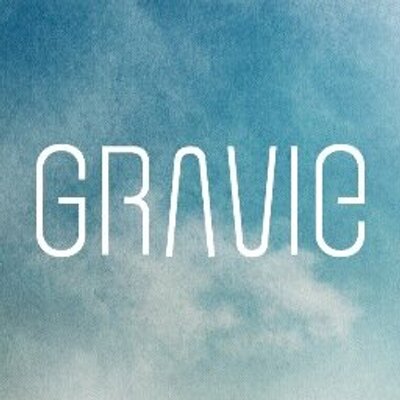