Lauterbach is an independent, privately owned company that has produced exceptional growth for many years. Already established as a technology leader, its product quality and advanced feature set have aided the company's evolution as a global market leader in the development tool industry. 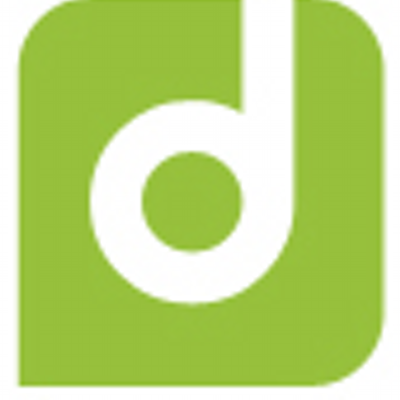