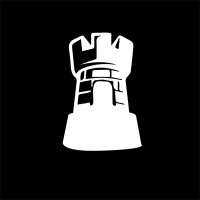 LandVault was formed from the merger between Admix and LandVault. The company is headquartered in London.

Landvault aims to become a go-to service provider for major intellectual property holders and brands, enabling big companies across all industries to enter the metaverse and be montized with Admix’s in-game advertising technology.

Landvault has grown its client list to more than 5,000 advertisers, including Google, Amazon (AMZN), McDonald’s (MCD), Facebook, Uber and PayPal (PYPL), that are looking to engage audiences inside virtual game worlds and, increasingly, the metaverse.

LandVault is backed by Force Over Mass, Elefund, DIP Capital, Notion Capital, Speedinvest, Sure Valley Ventures, Rocket Capital, Colopl Next, and others. The company has raised a total funding to $35.6M to date. LandVault is valued at $300M after their merger with LandVault on Jun 20, 2022. 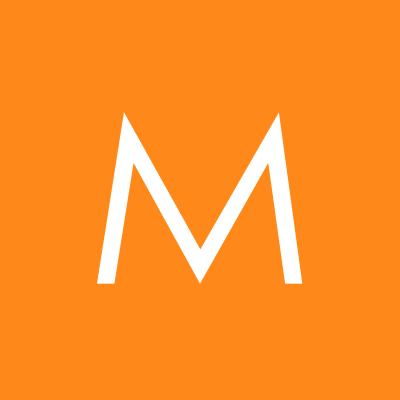 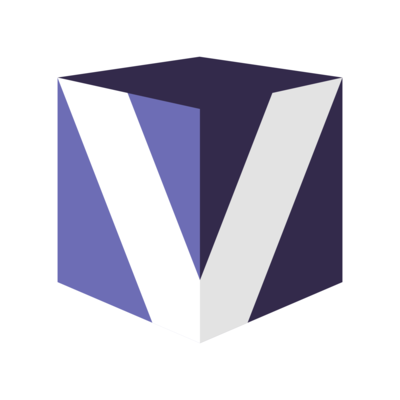 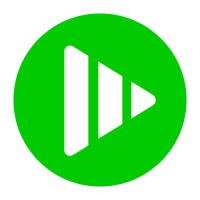