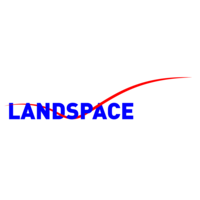 Landspace is a private space launch company engaged in the development and operation of rockets.

Landspace aims to develop, build and operate a solid fueled orbital rocket Zhuque-1, which is technologically based on the Long March 11 rocket of the Chinese government.

Landspace was founded in 2015 by Tsinghua University. The company is headquartered in Beijing, China.

Landspace is working towards an inaugural launch of the Zhuque-2 for June 2021. The 49.5-meter-tall, two-stage Zhuque-2 will be capable of delivering a 4,000-kilogram payload capacity to a 200-kilometer LEO.