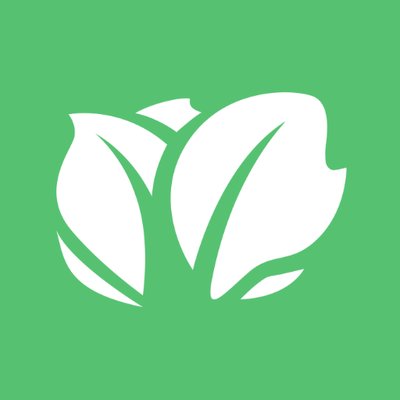 Kabbage is an online financial technology company that provides funding directly to small businesses and consumers through an automated lending platform.

Kabbage leverages data generated through business activity such as accounting data, online sales, shipping and dozens of other sources to understand performance and deliver fast, flexible funding in real time.

Kabbage was established in 2009 by Rob Frohwein, Marc Gorlin, and Kathryn Petralia. The financial services data and technology platform based out of Atlanta, Georgia, publicly launched and began making its first loans in May 2011. The company also has presenece in the UK.

Kabbage’s Data Context Engine connects to the data sources that small businesses already use every day -- such as shipping, accounting, social media, ecommerce, payments and others -- and leverages this data to deliver fast, flexible funding to small businesses.

Kabbage was last valued at $1.2 billion in its most recent equity round from the Vision Fund in 2017. The company raised $200M in it's latest funding of a "Debt Financing" round on Jul 2, 2019. This latest financing brings Kabbage's total funding to $2.5B to-date.

Kabbage was named to CNBC's annual Disruptor 50 list of the most forward-thinking and ambitious companies that are revolutionizing industries and markets worldwide on on June 2016. Two months later, Kabbage was named to the Inc. 500 list of the country's fastest-growing private companies for the second year in a row. In August 2016, the company announced the hiring of Jeff Hodges as Chief Financial Officer and Scott Askins as General Counsel and Secretary.