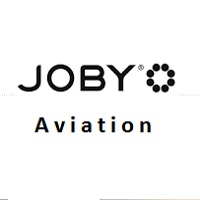 Joby Aviation is a California based aerospace company that is developing and commercializing all-electric vertical takeoff and landing aircraft (designated by the FAA as the S4) to enable the deployment of fast, quiet and affordable air taxi services.

Joby aims to deliver "safe and affordable" public air travel while "advancing the transition to sustainable transportation" to avoid costly and polluting traffic.

Joby Aviation was founded in 2009 by JoeBen Bevirt. The company is headquartered in Santa Cruz, California, with offices in San Carlos, California and Marina, California.

Joby's mission is to get people to their destination five times faster than driving, reduce urban congestion, and accelerate the shift to sustainable modes of transit.

Joby Aviation's aircraft is designed for 4 passengers plus a pilot. It can travel more than 150 miles on a single charge, is 100 times quieter than conventional aircraft during takeoff and landing, and is near-silent in flyover.

Joby develops and beings flight testing production prototypes on the path towards polished products ready for certification, production, and operation. Joby opens its formal certification program with the FAA in late 2018.

Joby Aviation is backed by Intel Capital, Toyota AI Ventures, JetBlue Technology Ventures, Toyota Motor Corporation and others. The company raised a whooping $590M in a Series C financing on Jan 15, 2020. This brings Joby's total funding to $721M to date. 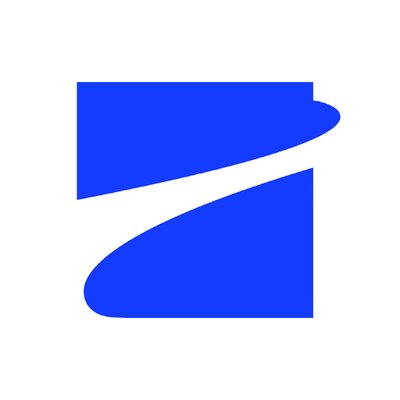