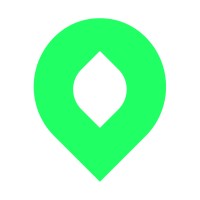 Infarm's mission is to feed the world’s growing urban population in a sustainable, efficient, and healthy way, both for the people and the planet.

Infarm was founded in 2012 by Erez Galonska, Guy Galonska and Osnat Michaeli. The company is headquartered in Berlin, Germany. Infarm has presence in Canada, the Czech Republic, Denmark, France, Germany, Japan, Luxembourg, the Netherlands, the United Kingdom, the United States and Switzerland.

Infarm is backed by Balderton Capital, Atomico, Qatar Investment Authority (QIA), Lightrock, LGT Lightstone, Hanaco, Bonnier, Latitude, TriplePoint, Cherry Ventures, and others. The company raised $200M in Series D round on Dec 16, 2021. This brings Infarm's total funding to $604.5M to date. The latest round valued Infarm at over $1B post-money. 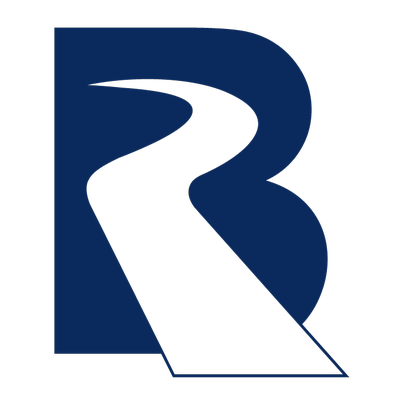 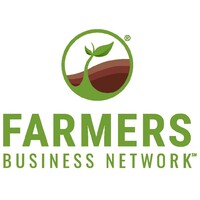 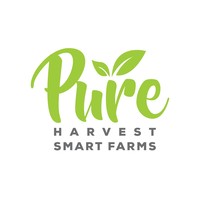 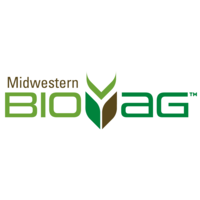 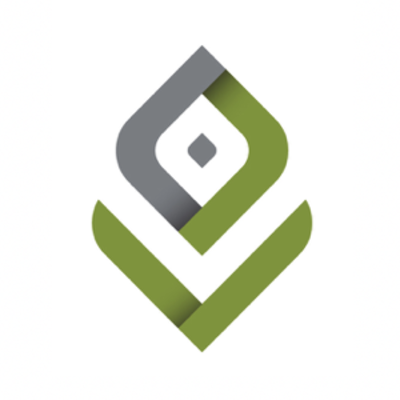 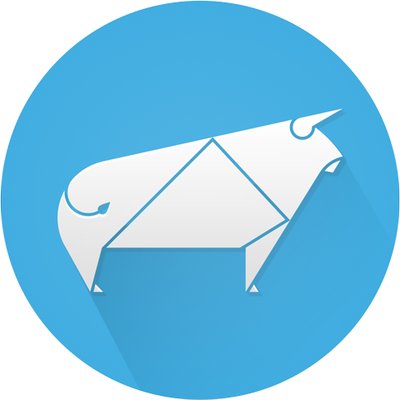 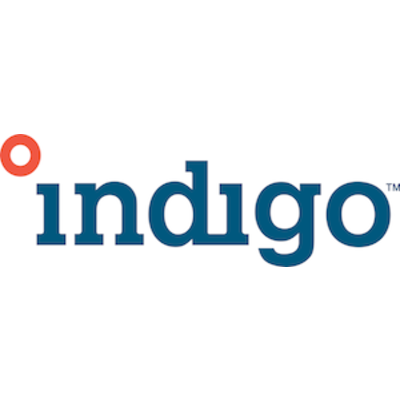 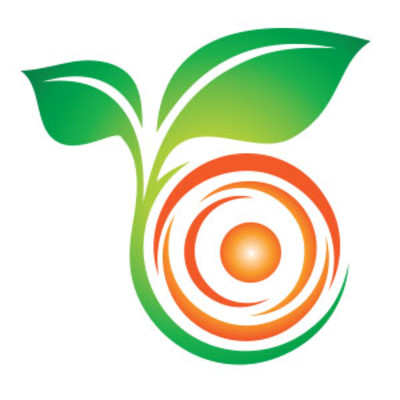 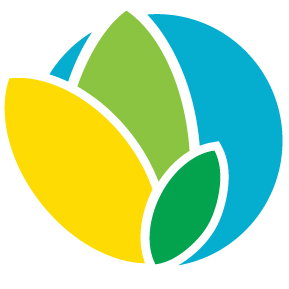 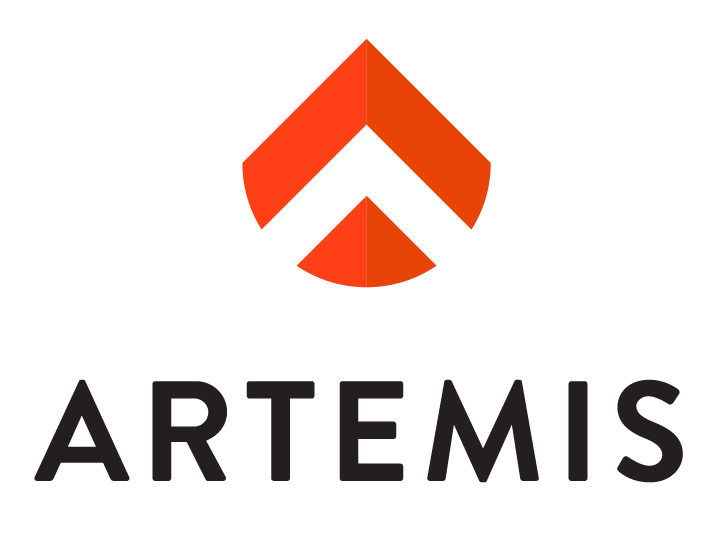 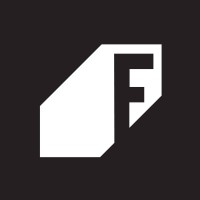 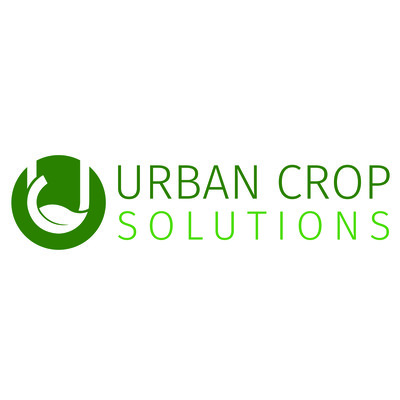 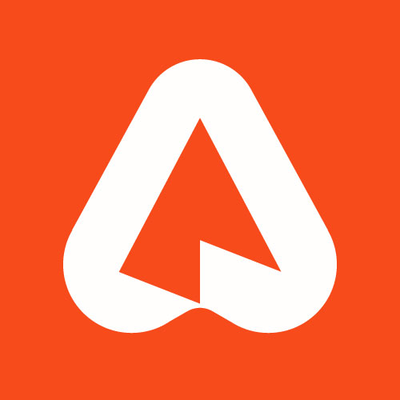 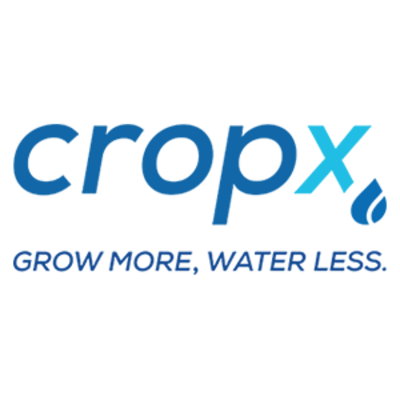 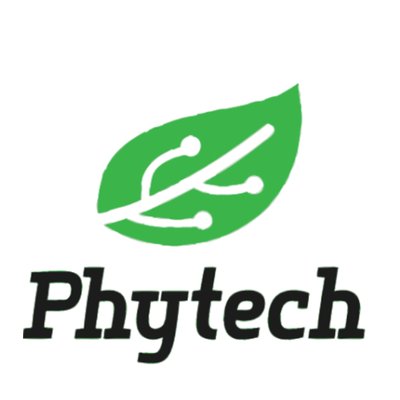 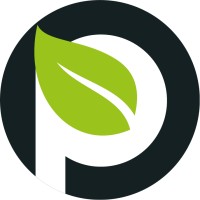 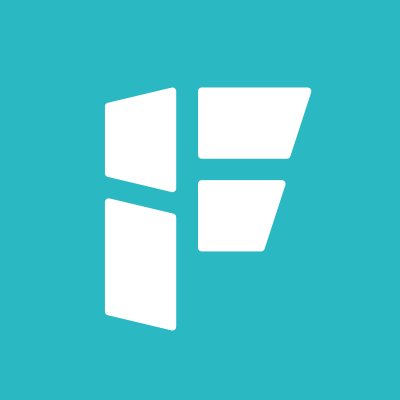 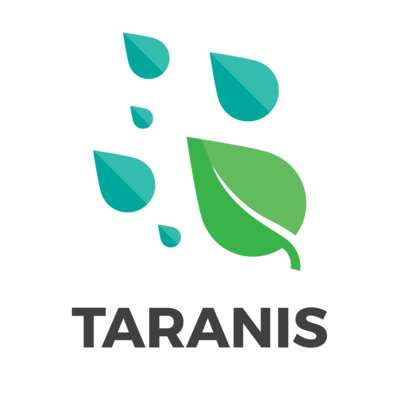 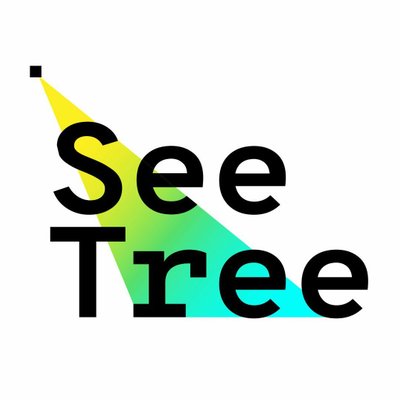